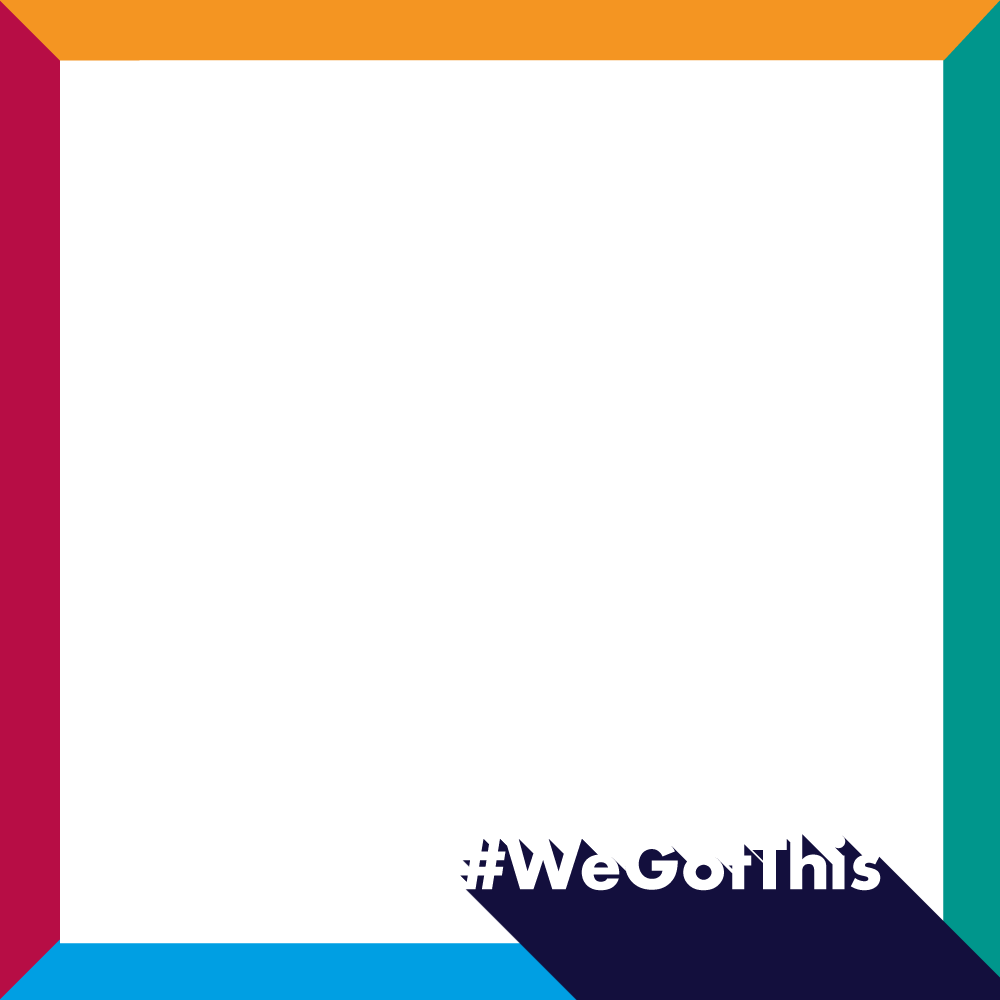 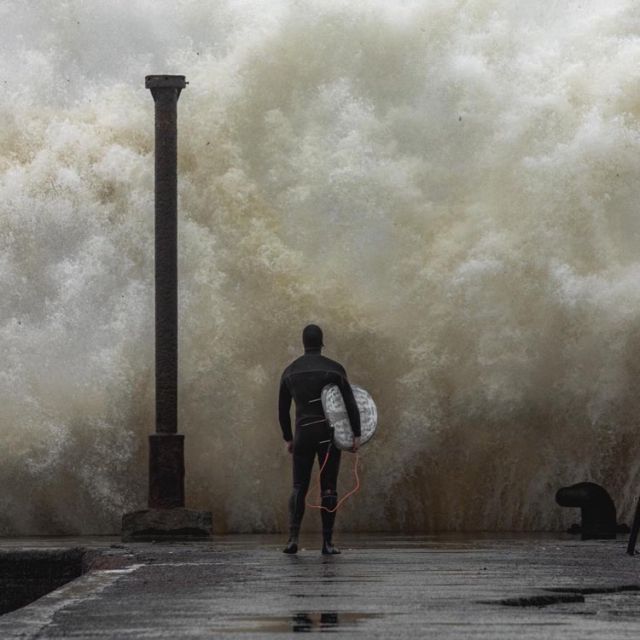 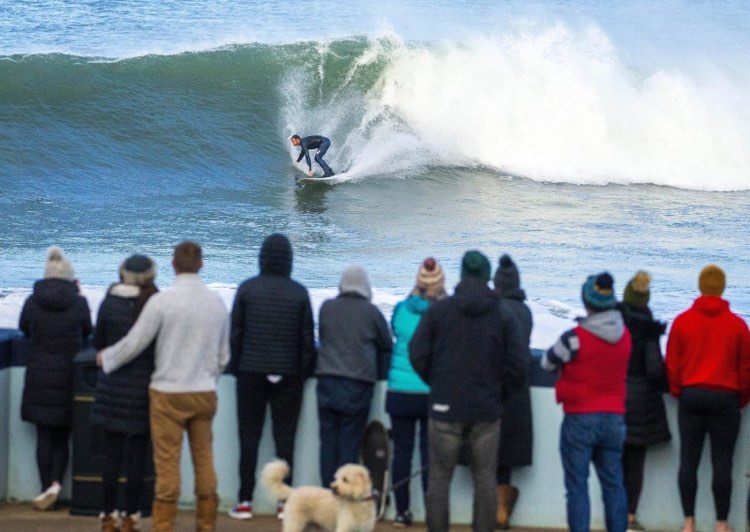 John studied International Travel and Tourism Management at Ulster University, and travelled all around the world surfing professionally. 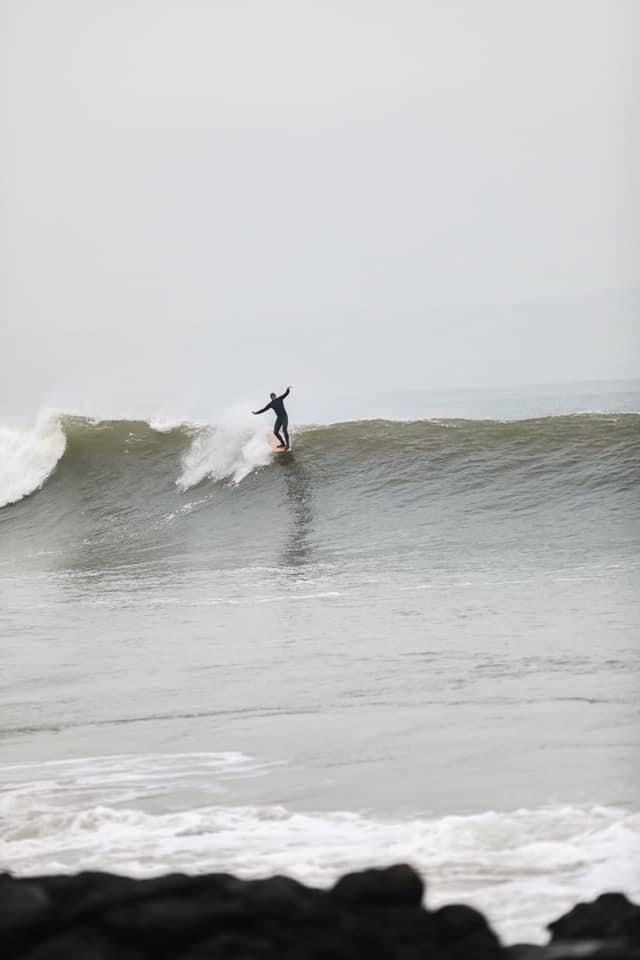 Listen in as John tells his story and discusses the opportunities he got for surfing and for his business at UU.