Professor of Law and Social Justice

Gráinne McKeever is a Professor of Law and Social Justice, and Co-Director of the Ulster University Law Clinic.

She was awarded her LLB and MPhil from Queen’s University Belfast, and her PhD from Ulster University. Gráinne’s research and teaching interests are in social justice, focused in particular on social security law, access to justice and administrative justice, and the development of a theoretical framework of legal participation.

Her research has examined the interplay between social justice and administrative justice, focusing on participation in, and structural reform of, tribunal processes; the overlaps between the social security and criminal justice systems in a niche area of research examining social security fraud and associated social security sanctions; and comparative processes of legal decision making in administrative and public law systems and the access to justice implications that arise, particularly for litigants in person.

Gráinne has published extensively in peer reviewed journals including the Modern Law Review, Public Law and the British Journal of Criminology.

She has been awarded over £340,000 in grant income from the British Academy, the Nuffield Foundation and other funders, predominantly for empirical research on access to justice. She is the Assistant Editor for the Journal of Social Security Law, a member of the Social Security Advisory Committee, and a member of the UK Administrative Justice Institute. Gráinne is also an Executive Director and former Chair of Law Centre (NI). 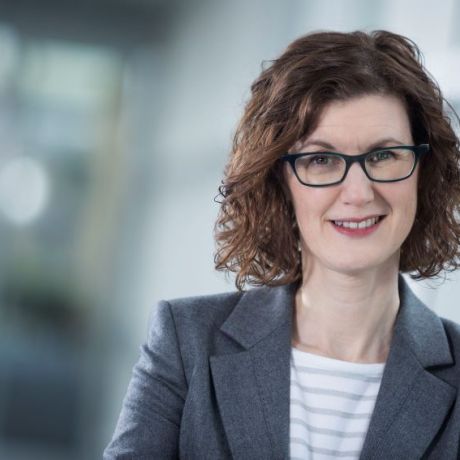 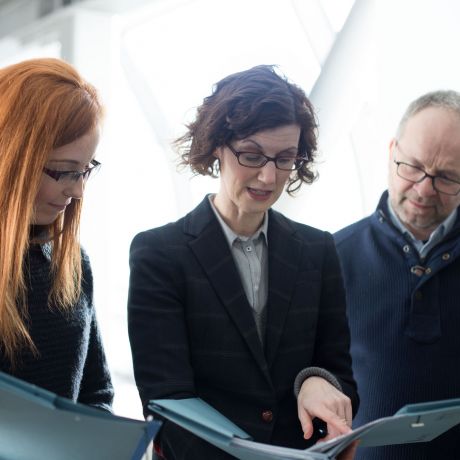 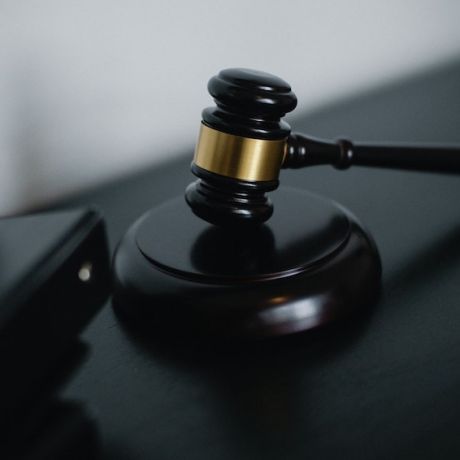 What will Brexit mean for 30,000 cross-border workers?