Dr. Elaine Murray graduated from Ulster University in 2003 with a BSc Hons degree in Biomedical Sciences with a Diploma in Industrial Studies. She went on to complete her PhD in Neuroscience and Behaviour at the University of Massachusetts, Amherst in the United States in 2010, where she demonstrated that perinatal disruption of histone acetylation leads to long lasting changes in sexually dimorphic regions of the brain. These findings were among the first to indicate that epigenetic changes are involved in sexual differentiation of the brain.

During her PhD studies, Elaine received the Vincent G. Dethier Award for Neuroscience and Behaviour Postgraduate Student of the year and was invited to present her findings at the Society for Neuroscience Annual Meeting in Chicago.

Dr. Murray continued as a postdoctoral researcher at the University of Massachusetts and in 2011 she was appointed as a Lecturer with teaching responsibilities in Laboratory Neuroscience, Neuroanatomy and Behavioural Neuroscience.

She joined the Translational Neuroscience research group at the University of Aberdeen as a postdoctoral research fellow in 2011, where she worked on the genetic basis of major mental illness as part of a Pfizer Neuroscience Grand Challenge project.

Elaine returned to Northern Ireland in 2013 to take up her current post as Lecturer at Ulster University within the Northern Ireland Centre for Stratified Medicine. She is an expert reviewer for a number of funding bodies and journals, is a Member of the Society for Neuroscience and a Fellow of the Higher Education Academy.

Antipsychotic Response Study
In collaboration with the Adult Psychiatry team in the Western Health and Social Care Trust, we are recruiting defined groups of schizophrenic patients and healthy controls to identify novel candidate biomarkers for antipsychotic treatment response and treatment resistance.

Antidepressant Response: Biological and Clinical Markers
The goal of this study is to identify candidate biomarkers to predict response to treatment with antidepressant medications by comparing genetic, epigenetic, inflammatory and microbial factors between defined groups of individuals with depression and healthy controls. 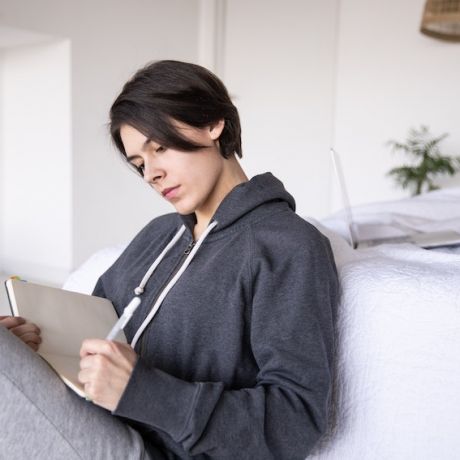 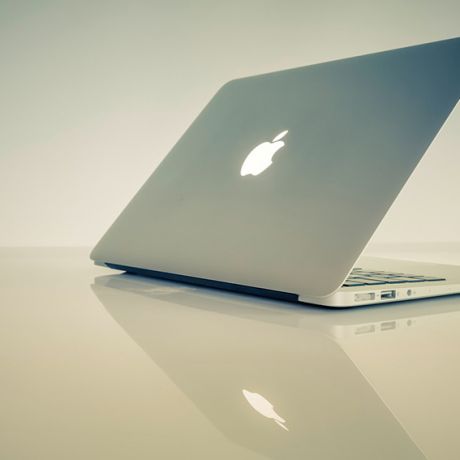 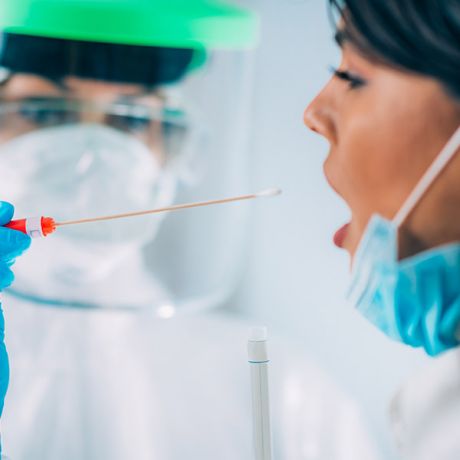