Read more about the visiting professors at NICHE

Read more about the visiting professors at NICHE 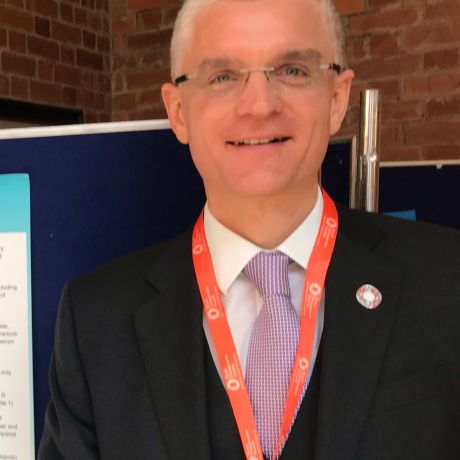 Professor Armstrong was educated at the Royal Belfast Academical Institution before graduating in Medicine from Queen’s University Belfast where he developed an interest in musculo-skeletal diseases and won the undergraduate prize for epidemiology. Post-graduate training in rheumatology in Northern Ireland and England included time as a Research Associate at the ARC Epidemiology Unit at the University of Manchester, and an MD from Queen’s University Belfast on the control of neutrophil apoptosis in SLE. He was honorary secretary of the NI Lupus Research Group for four years.

His first consultant post was at the University Hospital of North Durham, but in 2008 he returned to Northern Ireland where he was appointed to the Western Health and Social Care Trust (WHSCT). As well as his role as a consultant rheumatologist, he was commissioned to set up a new Fracture Liaison and Osteoporosis Service in the Trust, and went on to establish research links with NICHE in the fields of lupus, bone health and vitamin D, including supervision of UU PhD candidates carrying out clinical research in WHSCT.

He currently sits on the Clinical Committee of the Royal Osteoporosis Society, the Effectiveness Working Group of the ROS Bone Research Academy and the Expert Advisory Group of the National Osteoporosis Guideline Group. He continues to publish in the fields of vitamin D, bone health and osteoporosis. 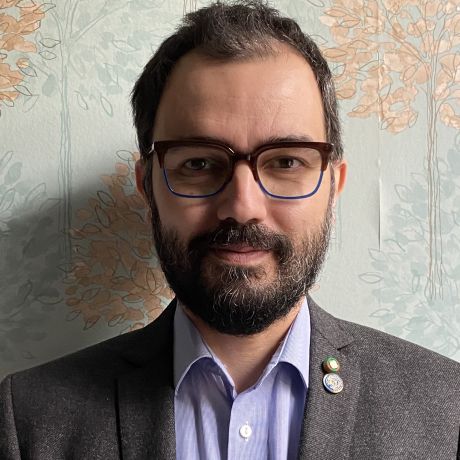 Professor Del Rio is a Professor of Human Nutrition. He is a founding fellow and trustee of the European Foundation for Dietetics and Nutrition (EUFoDiN) and a member of the Scientific Advisory Board of The Joint Programming Initiative ‘A Healthy Diet for a Healthy Life’ (JPI-HDHL).

He also serves as Editor in Chief of the International Journal of Food Sciences and Nutrition (Taylor & Francis). He has been listed as a Highly Cited Researcher by Web of Science / Clarivate since 2014.

He is a proud Commendatore (Commander) of the Order of Merit of the Italian Republic, and he is proudly growing a team of brilliant scientists, all investigating the effects of plant foods on human health, with a specific focus on the interaction of phytochemicals with the human gut microbiota as a mediating step for their beneficial actions towards human physiology. 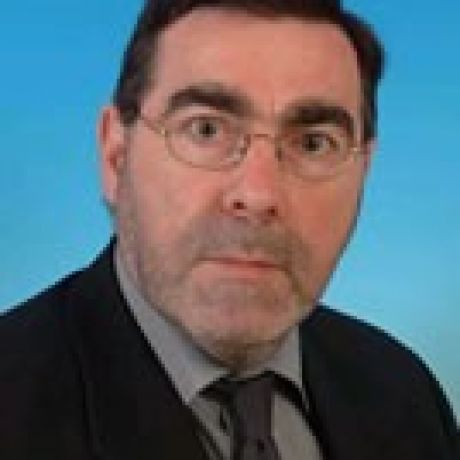 Professor Flynn has a BSc and PhD in Biochemistry from the National University of Ireland. His research interests include: the role of diet and lifestyle on health of children and adults; risk-benefit assessment of micronutrients; public health impact of food fortification; food safety risk assessment.

He has extensive national and international experience in risk assessment and preparing scientific opinions on public health issues related to human nutrition and food safety. 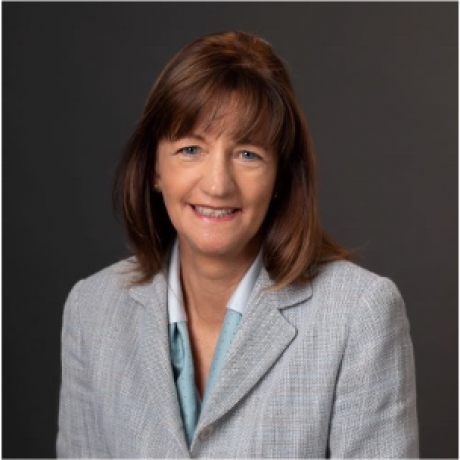 Dr Mary Flynn is a public health nutritionist and a Registered Dietitian (DI 011691). As the first Chief Specialist to be appointed in Public Health Nutrition at the Food Safety Authority of Ireland, she established a team of nutritional scientists and pioneered the integration of nutrition with food safety for consumer protection.

Throughout her career she has led multidisciplinary teams in tackling some of the biggest challenges posed by obesity and related chronic diseases in Ireland, Canada and the Middle East. She has implemented innovative prevention and treatment programs reducing risk of heart disease and diabetes for people of all ages and from diverse backgrounds.

Currently Mary’s international work includes leading the development of nutrient reference standards for infants and young children at Codex Alimentarius (WHO and FAO of the UN). In addition, she leads Ireland’s work on reformulation of processed foods towards healthier options in Europe (EU funded Best ReMaP 2020 – 2023).

Mary was an Expert Advisor on the development of Health Canada’s new Food Guide in 2019 and in 2014, she was awarded the inaugural medal for excellence in Public Health Nutrition by the Nutrition Society in the UK.

Passionately interested in the positive effects food and nutrition have on health, Mary is a rigorous scientist who is regularly invited to present at national and international meetings.

She has over 100 scientific publications and her work on childhood obesity has been recognized by the WHO. Comfortable and enthusiastic when outlining the complexity of her work for scientific peer review, she also excels at presenting the simple ‘bottom line’ to inform consumers. She is a regular contributor to broadcast and print media – including consumer phone-ins, debates and news sound bites. 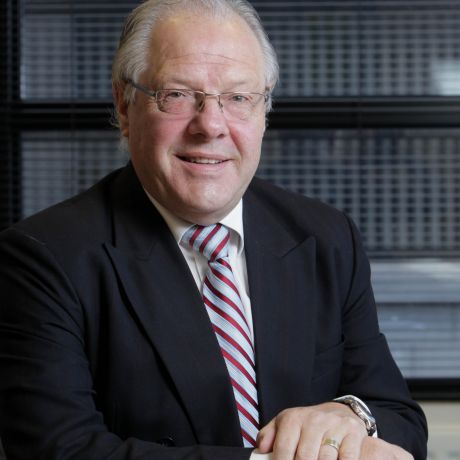 Professor Johnston holds an MA and PhD in Marketing from Ulster University where he is a visiting Professor in the Ulster Business School. In 2013 he was awarded an Honorary Degree of Doctor of Science by Ulster University. 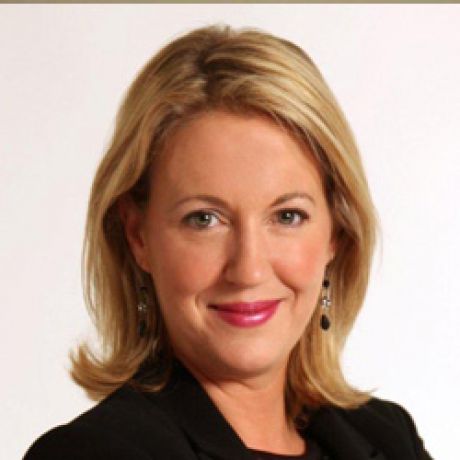 In addition to her professional career as a regulatory lawyer, she also holds a BSc (Hons) in Human Nutrition and Clinical Dietetics from Trinity College Dublin and an MSc (Hons) in EU Food Regulatory Affairs from Ulster University and University College Dublin. Previously, she has worked in private practice and internally for life sciences and food companies, which has afforded her a wealth of insight into the regulatory challenges which the industry faces on a daily basis.

Cliodhna also holds over a decade of experience as a hospital Clinical Dietitian Manager where she worked closely with both patients and healthcare staff to ensure best practice clinical standards were achieved in an intensive care unit setting. Her areas of clinical specialism were patient intravenous and enteral tube feeding. She has been appointed by the Irish Minister of Health to the Government State Board-CORU that regulates health care professionals. 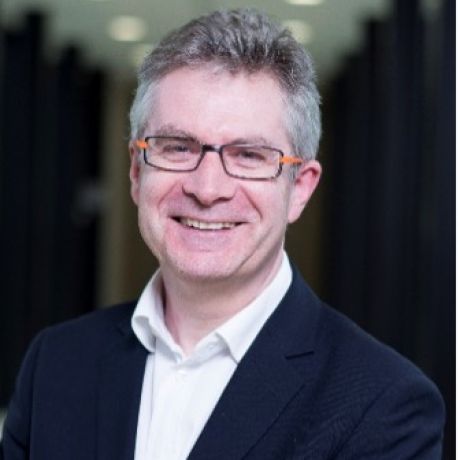 John O’Brien is Founder and Director of The Food Observatory, UK.  He is a former CEO of the Food Safety Authority of Ireland and former Deputy Head of the Nestle Research Centre in Lausanne where he led the Food Safety and Integrity Research Programme.  His experience spans the international food industry from senior leadership positions in Groupe Danone (France) and Nestlé (Switzerland) to various consultancy and advisory projects in Ireland, Europe, Japan and USA.    He has held lectureships at University College, Cork and the University of Surrey.

John O'Brien is a Visiting Professor and Chair of the Advisory Board at the Nutrition Innovation Centre for Food & Health (NICHE) at Ulster University. 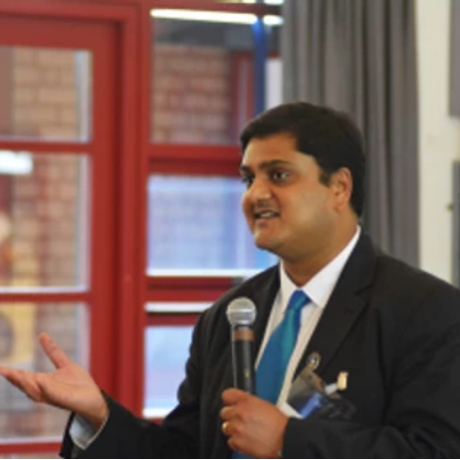 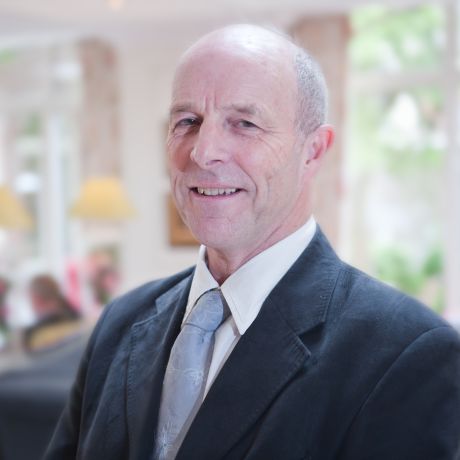 His main research areas include the impact of phytochemicals on health on cardiovascular disease and cancer and the role of gut microbiota in health. He was awarded an honorary doctorate from the University of Gent for his work on nutrition and cancer.

He has published over 400 papers and has been on the Thompson-Reuters List of most highly cited researchers. 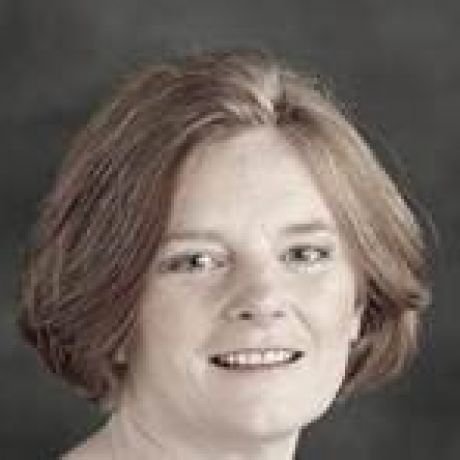 Professor Shortt is a science graduate of the National University of Ireland, Cork (Food Science, BSc; Nutrition, MSc, PhD) and a business graduate of the School of Business Management (MBA), Surrey, UK. Prior to joining industry, she has worked as a research nutritionist in Canada and at the Rowett Research Institute, Aberdeen and was one of the founding editorial board members of Trends in Food Science & Technology. 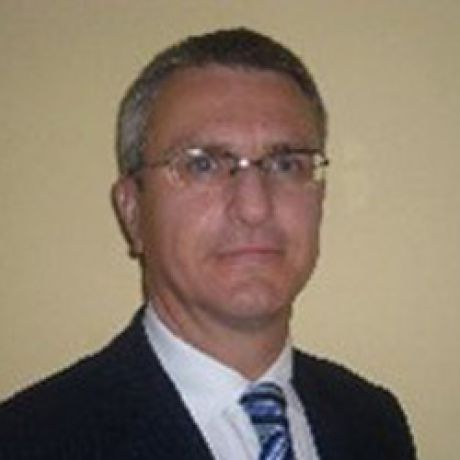 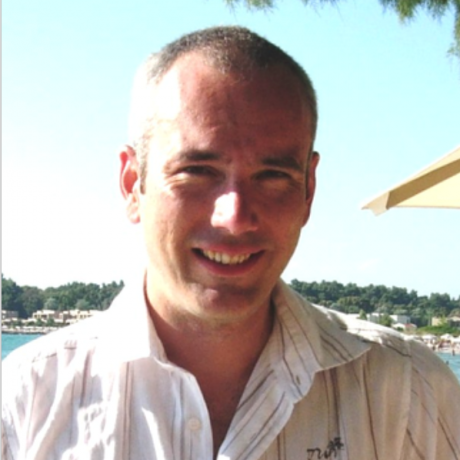 His research focuses on how microbiomes both within the gut and along the food chain impact on human nutrition, health and disease risk His team has a particular interest in examining how different dietary components modulate the resident microbiota, their metabolic output, and their ability to impact on host health and chronic disease risk. He is an Associate Editor at the European Journal of Nutrition and the Journal of Functional Foods.

He is co-chair of the ILSI Europe task force on Health Benefits Assessment of Foods. He is also a scientific advisor to the Weston Family Microbiome Initiative, Canada.

His publication record includes over 150 international peer reviewed articles and book chapters in the areas of nutrition, gut microbiology and diet:microbiome interactions. My Researcher ID/Publons h-index is 47 (G-9142-2011). In 2019 he was recognised by Web of Science as a highly cited researcher. 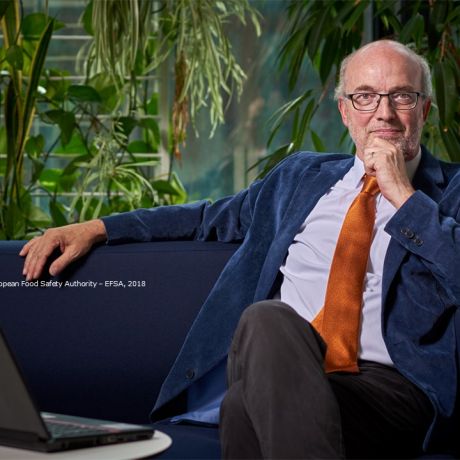 He currently works as the Senior Scientific Officer at the Risk Assessment and Scientific Assistance Department at the European Food Safety Authority in Parma, Italy, where he has worked since 2011.

He has been a visiting professor at Ulster University since 2009.

Other notable positions include:

He has 820 publications listed on Web of Science (including EFSA Scientific Opinions. He has 164 full peer-reviewed papers. Other papers include 10 EFSA publications, 16 publications as Editor, 15 dutch language publications. Hirsch Index (by October 2020) lists Scopus: 42; Web of Science: 49; Google Scholar/Harzing's Publish or Perish: 49.