Dr Victoria McCollum is a Lecturer in Cinematic Arts at Ulster University, Magee.

Victoria's research interests include filmmaking, popular television and video games. She is especially interested in the cultural politics of popular culture and how it is deeply entangled with ideological positions and contemporary political, cultural and economic conflicts.

Victoria's upcoming books include Bloody Women! Women Directors of Horror (2021); and Blumhouse: The New House of Horror (2021). She is Co-Investigator on a Higher Education Research Capital (HERC) project that will deliver £536k investment in a new Virtual Production Facility at Ulster. She is also working on a supernatural heritage project on The Witches of Islandmagee. 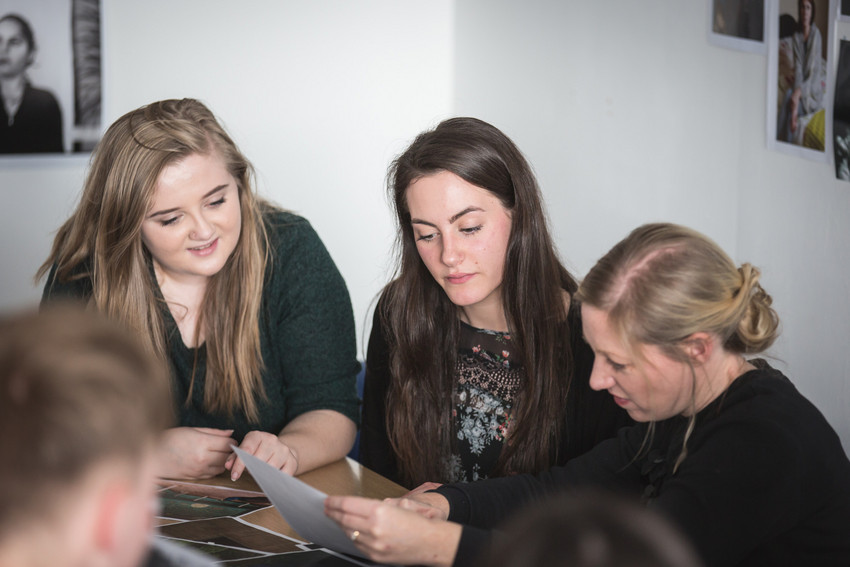 How to resist the cultural turmoil of the Trump years