Richard Bradford is Professor of English and Senior Distinguished Research Fellow. His work on poetry and poetics has been praised by John Hollander and René Wellek as offering new, groundbreaking perspectives upon the nature of verse.

His biographies of post-war British writers have received enthusiastic reviews in broadsheets and weeklies, with D.J. Taylor in The Independent commenting on his 'Lucky Him. The Life of Kingsley Amis' (2001) that 'no-one has done such a detailed job of analysis... No-one, either, has so relentlessly exposed the central struggles of Amis's life'.

Roger Lewis, in the Daily Express wrote of 'First Boredom, Then Fear. The Life of Philip Larkin' (2005) that 'Bradford is in such complete command of the subject matter that nothing escapes him. It is as if he has had access to Larkin's very thought processes. A great biography of a great artistic genius. Utterly magnificent'.

He writes occasionally for The Spectator and has been commissioned as authorised biographer of Alan Sillitoe.
Education 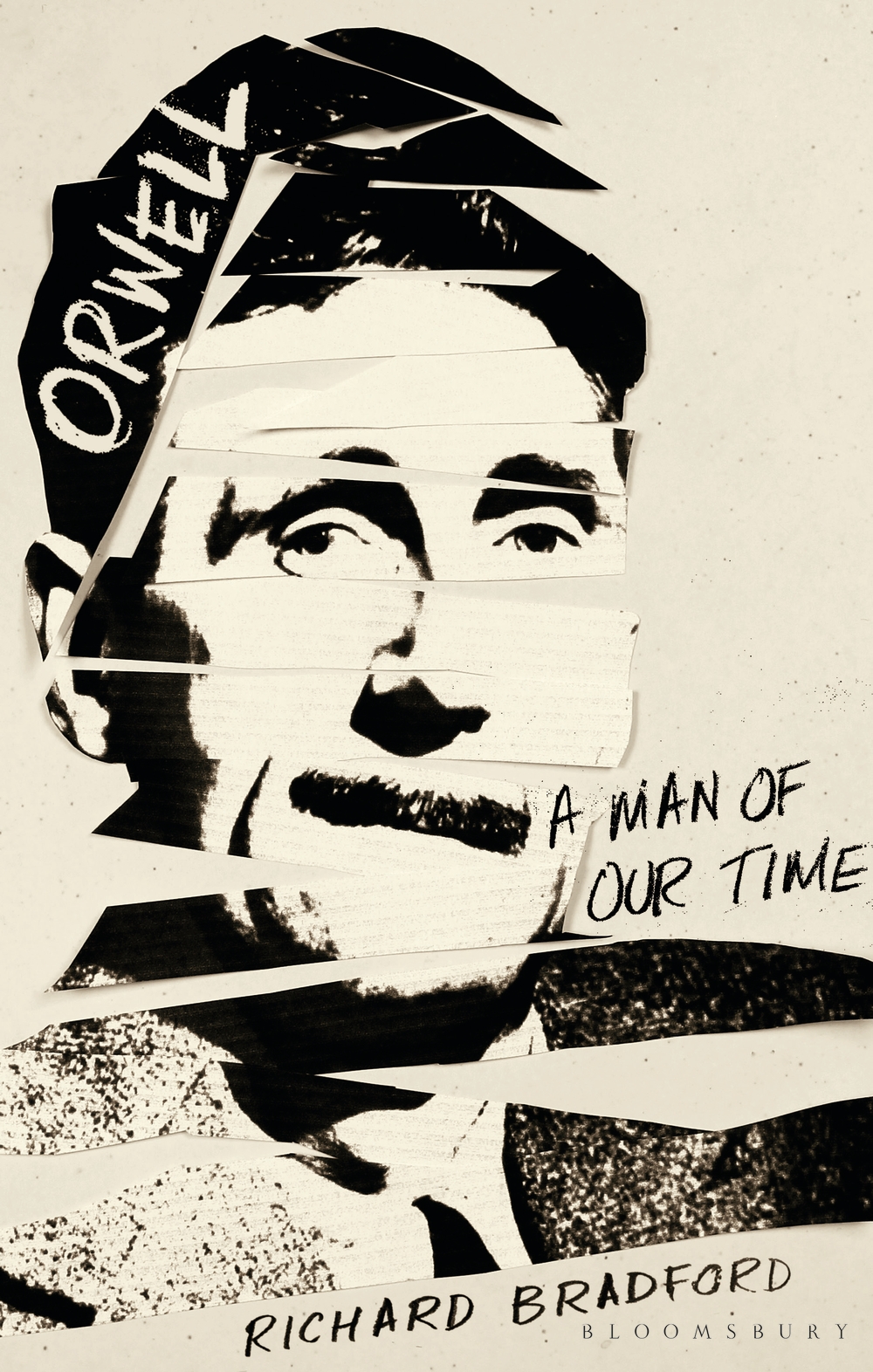 Prof Richard Bradford publishes his latest biography ‘Orwell: A Man of Our Time’