John Anthony (Tony) Byrne is a Professor of Photocatalysis in the School of Engineering.  He leads the Clean Technology research theme within the Nanotechnology and Integrated BioEngineering Centre (NIBEC).  Tony's teaching and research focuses on nanotechnology for environmental and energy applications. Tony is a Fellow of the Higher Education Academy.

Tony studied biology and chemistry at Ulster at undergraduate level, obtaining a 1st class honours degree and studied his DPhil in chemistry at Ulster under the supervision of Dr Brian Eggins.  He continued his research career at Ulster and was appointed as a lecturer in the School of Engineering in 2005.  He was rapidly promoted and made Professor in 2012. Tony's research is focused on photocatalytic nanomaterials for use in environmental remediation and renewable energy applications.  He also has an interest the fabrication and characterisation of nanomaterials, focusing mainly on metal oxides.  Tony leads the Photocatalysis Research team at Ulster.

He is a Fellow of the Royal Society of Chemistry, and serves on the committee of the RSC Northern Ireland Section Committee, the RSC Photochemistry interest group and the Chemical Nanoscience and Nanotechnology interest group.  He is the Chair of the Professional Bodies Forum in support of the All Party Group on Science and Technology (NI Assembly) and a Board Member of the Northern Ireland Science Festival. 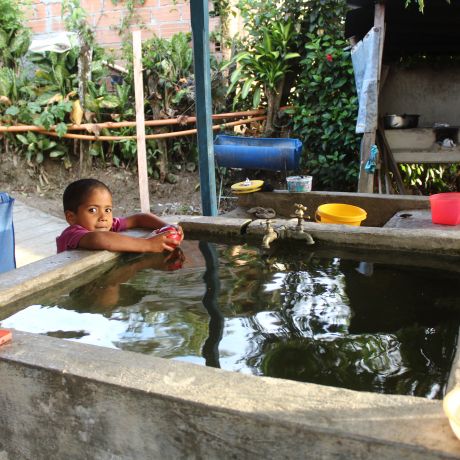 Further funding secured to explore the commercialisation of SAFEWATER technologies 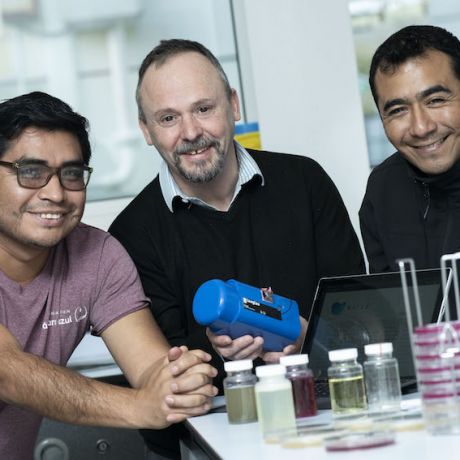 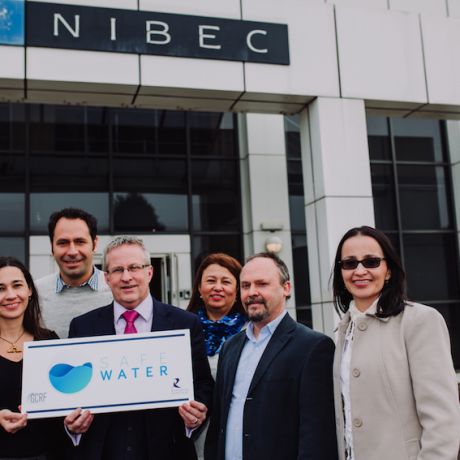