Prior to joining the UU Economic Policy Centre Eoin worked for InterTradeIreland and the Centre for Cross Border Studies where he gained more than 15 years managing and delivering research projects with a particular focus on all-island economic development.

Eoin's research interests include economic policy research in both Northern Ireland and the Republic of Ireland, regional and sub-regional economic development, the dynamics of trade and its firm-level drivers and impacts, economic history and the history of economic thought.

Eoin’s PhD thesis looked at the economic and political history of mid-eighteenth century Ireland. He has published a monograph, several edited book collections, peer-reviewed articles and book chapters on the history of eighteenth-century Ireland, the development of cross-border cooperation in Ireland, and the impacts on Ulster of the Irish Revolution (1912-1925).

He is the former President of the Eighteenth-Century Ireland Society, a past committee member of the Ulster Society for Irish Historical Studies, the Irish Economic and Social History Society and current editor of Seanchas Ard Mhacha. He is a past recipient of research awards from the Royal Irish Academy, the Leverhulme Trust and the American Committee for Irish Studies. 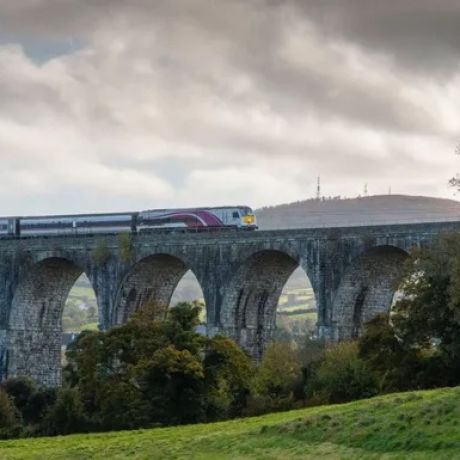 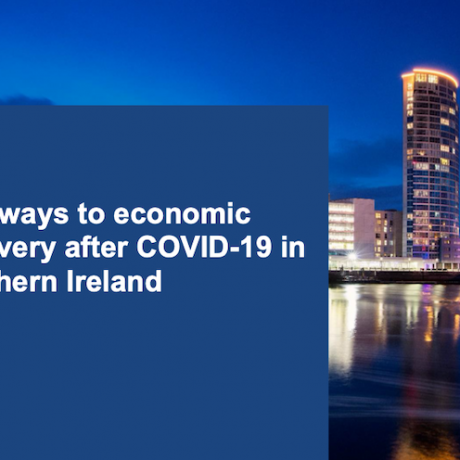 Pathways to recovery for the Northern Ireland economy from COVID-19