He leads the overall strategic vision, direction and growth of the University, across core academic delivery and the professional services that enable academic excellence and innovation to flourish. A computer scientist by discipline, he retains a keen interest in his subject, supervising two Phd students in their early research careers.

He embarked upon the development of his Five & Fifty Strategic plan during his first year in office. Delivered in October 2016, the Five & Fifty defines an ambitious roadmap for the five years to 2021 and a dynamic vision that will take the University to its fiftieth anniversary in 2034.

Professor Nixon’s commitment to civic engagement, responsibility and leadership defines a vision for Ulster University that is grounded within its community, with academic excellence at its heart, transforming academic theory and expertise into meaningful social, cultural and economic impact, as Northern Ireland’s civic university.

Professor Nixon joined Ulster University from the University of Tasmania where he was Deputy Vice-Chancellor (Research) – responsible for driving the research agenda, through both existing and newly formed research institutes.

He has extensive industry and commercial experience, particularly in collaborations with global high tech firms.

He was previously Science Foundation Ireland Research Professor in Distributed Systems at University College Dublin (UCD), where he was Vice Principal (Deputy Dean) of the Faculty of Engineering, Mathematics and Physical Sciences.

From 2007 – 2010 he was Academic Director of INTEL's Independent Living and Digital Health, leading a team of 150 clinicians, researchers and engineers.

While at UCD Professor Nixon led the establishment the UCD Complex and Adaptive Systems Institute (CASL) focused on the inter-disciplinary research at the intersection of mathematics, computation and scientific discovery bringing together over 250 researchers to lead national programmes in Bioinformatics, Computational Finance and Network Science. In addition to his time at UCD he has held academic positions at the University of Strathclyde , Trinity College Dublin and at Manchester Metropolitan University .

He holds a B.Sc. (Hons) in Computer Science, an M.A. and a Ph.D. in Computer Engineering. 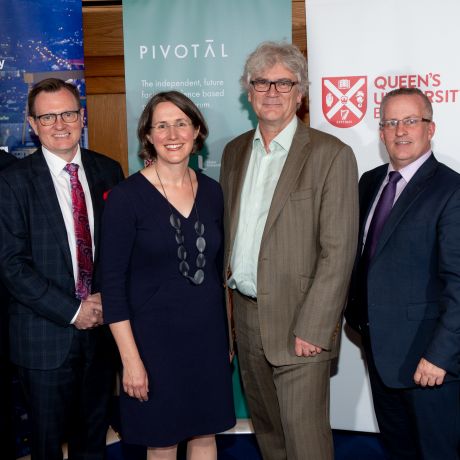 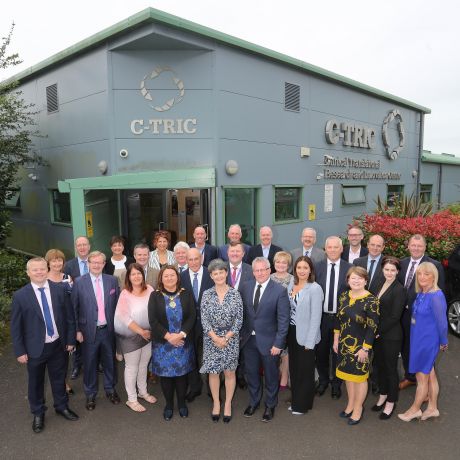 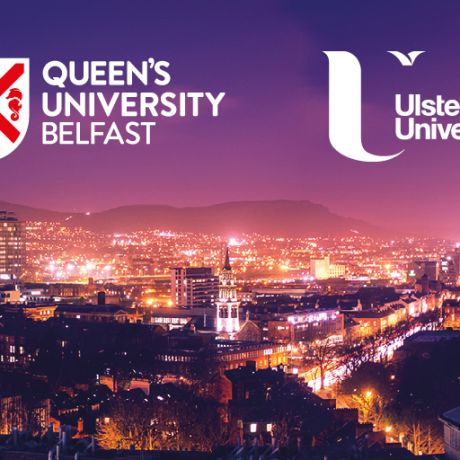