Rory O'Connell joined the Transitional Justice Institute (TJI) and School of Law in 2013 as Professor of Human Rights and Constitutional Law. He held the role of TJI Director from February 2014 to February 2020. In July 2017 he was appointed Research Director for Law.

He was a member of the project team on the ESRC project ‘Brexit and Northern Ireland: The Constitutional, Conflict Transformation, Human Rights and Equality Consequences’ #BrexitLawNI. He is also a member of the SAFEWATER project funded by the ESPRC and a member of the GCRF Research Hub on Gender, Justice and Security.

Rory is a Fellow of the Higher Education Academy, and teaches at both undergraduate and postgraduate level.

Rory studied at Tarbert Comprehensive School 1983-1988  and then studied law at University College Dublin (UCD), thanks to a scholarship. During his degree, he spent a year as an ERASMUS student at the Université de Rouen. In 1992, he graduated with a Bachelor of Civil Law (European Legal Studies) degree (First Class, Joint First Place) and received a UCD Open Postgraduate scholarship. He proceeded to write an LL.M. by thesis on The Irish Courts and Equality Before the Law, graduating in 1994, with First Class honours. He moved to the European University Institute (EUI), Florence to undertake a PhD on the theory of constitutional interpretation and graduated from the EUI in 1997, with Distinction. Rory's first lecturing post was in Comparative Law at Lancaster University Law School. From 2001 to 2013 he was a member of the Human Rights Centre, School of Law at Queen's University of Belfast.

Rory is on the Executive of the Committee on the Administration of Justice and is the former editor of the RightsNI Blog.  He has been actively involved in promoting international mobility in education: he served as one of the members of the UK team of Bologna Experts and was Director of the European Union Funded Intensive Programme (IP) on ‘The Borders of Europe’ 2009-2011. 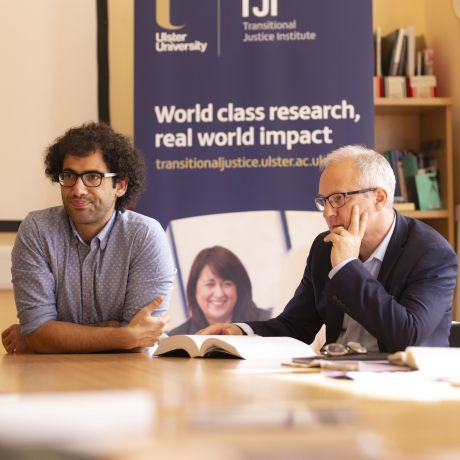 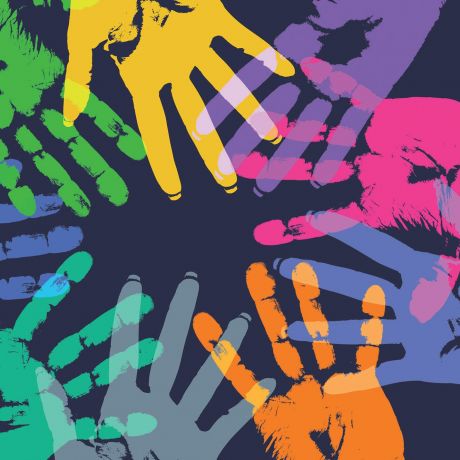 Law, Democracy and the European Court of Human Rights