Provost of the Belfast/Jordanstown campus

Raffaella is part of the linguistics team that in 2012 established the Ulster Centre on Multilingualism (UCoM), an information service for people raising or working with children growing up with more than one language. 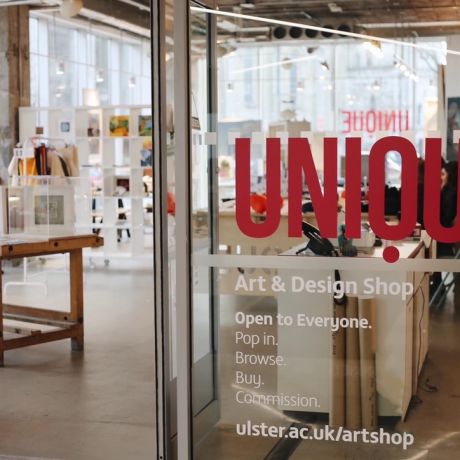 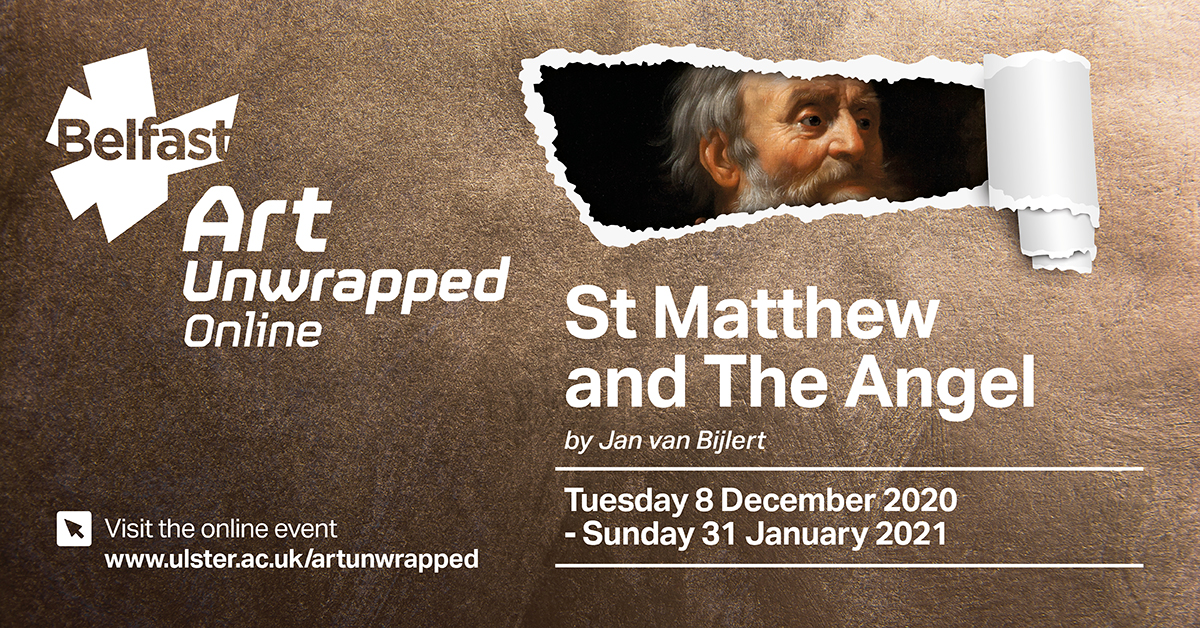 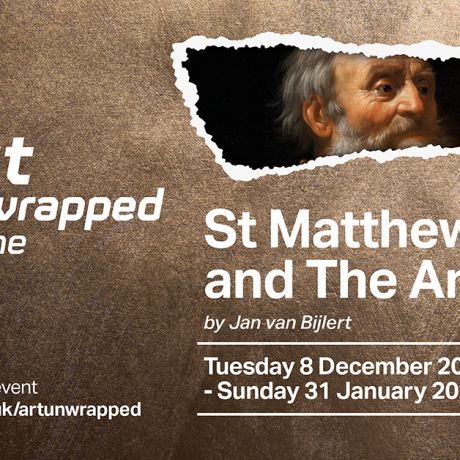