Professor Peter Flatt holds a BSc Hons and PhD from Aston University. He was a Research Fellow at the University of Uppsala, Sweden (1978-80) before taking up an academic appointment at Surrey University in 1980 . He is currently Professor of Biomedical Sciences at Ulster University, a position that he has held since 1989.

He is author of over 500 full scientific peer-reviewed papers (h-index 55) on various aspects of diabetes and editor of four major diabetes research texts including New Antidiabetic Drugs (Smith-Gordon, 1990) and Nutrient Regulation of Insulin Secretion (Portland Press, 1992).

Professor Flatt is founding Chairman (1991-) of the Islet Study Group of the European Association for the Study of Diabetes (EASD), member of the EASD Council (1997-01), Scientific Secretary and Committee Member of Diabetes UK (1991-97; 2001-04) and a member of the Grants Review Board of the Juvenile Diabetes Federation International (1996-99). 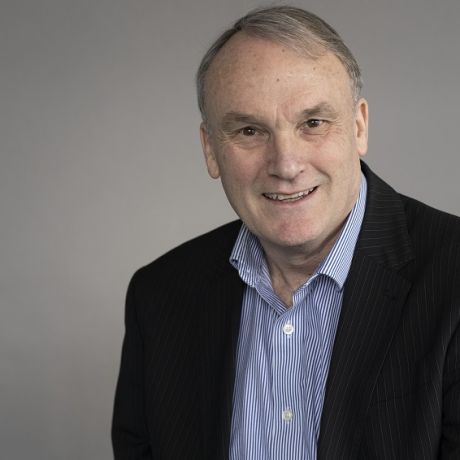