Professor Paul Seawright is the Executive Dean of the Faculty of Arts, Humanities and Social Sciences.

Paul has been Head of Belfast School of Art since 2012 and was formerly Dean of Art, Media and Design at the University of Wales, Newport. He held the position of Director of research at Newport and is widely recognised as a subject expert in Art & Design research, participating on panels in RAE 08 and REF14.  As a former member of the HEFCE expert advisory group on the development of the REF, he has advised numerous universities worldwide on research strategy. He currently sits on the advisory boards of the Imperial War Museum and British Council in London, having previously served as a Board member of the Arts Council of Northern Ireland.

Paul has a first class honours degree in Photography, Film and Television and was awarded a PhD by the University of Wales in 2007.  He is a Fellow of the RSA and the RPS, Honorary fellow of Cardiff Metropolitan University and former Vice President of the Royal Ulster Academy of Art.  He currently holds Visiting Professorships at Sheffield Hallam, University of South Wales and the University of Porto. 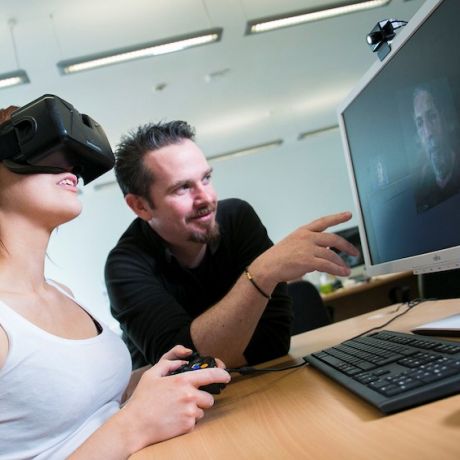