Dr Philip McDermott is a senior lecturer in Sociology within the School of Applied Social and Policy Sciences. His teaching interests are in the areas of Irish society, cultural and media studies and social research methods. He is a Senior Fellow of the Higher Education Academy.

Philip’s research is concerned with cultural identity and heritage. His work focuses specifically on the relationship between the state and the heritage of minority groups – especially linguistic and migrant minorities. At present he is a co-Investigator on an AHRC-funded project on ‘Museums, Crisis and Covid-19’ (2020-2022).

This UKRI rapid response project focuses on how museums can contribute to community resilience and wellbeing in a time of crisis. Recently he was the principal investigator on an AHRC/Living Legacies project on the dynamics of commemorating World War I amongst migrant communities living in Northern Ireland.

A further strand of Philip’s work is in language policy and planning for (and by) migrant communities. He has an interest in the perception of migrant languages in public places, the ways that government and communities deal with such linguistic diversity and how multilingualism and bilingualism are dealt with in policy contexts.

Recent work has appeared in international journals such as English Today, Current Issues in Language Planning, Identities, Ethnicities, and Ethnopolitics. In 2019, he co-edited an edition of the Anthropological Journal of European Cultures on linguistic identities in 21st century Europe (With Dr Sarah McMonagle, Hamburg). He is currently a co-editor of the Irish Journal of Sociology and the Anthropological Journal of European Cultures.

Philip has received funding from sources such as the British Academy, the National Trust and AHRC to support his research. From 2015-16 he was the holder of a prestigious Charlemont Scholarship from the Royal Irish Academy. In addition, he has acted as an independent research expert for the European Commission and he continues to work closely with several NGOs representing ethnic minority communities in Northern Ireland. 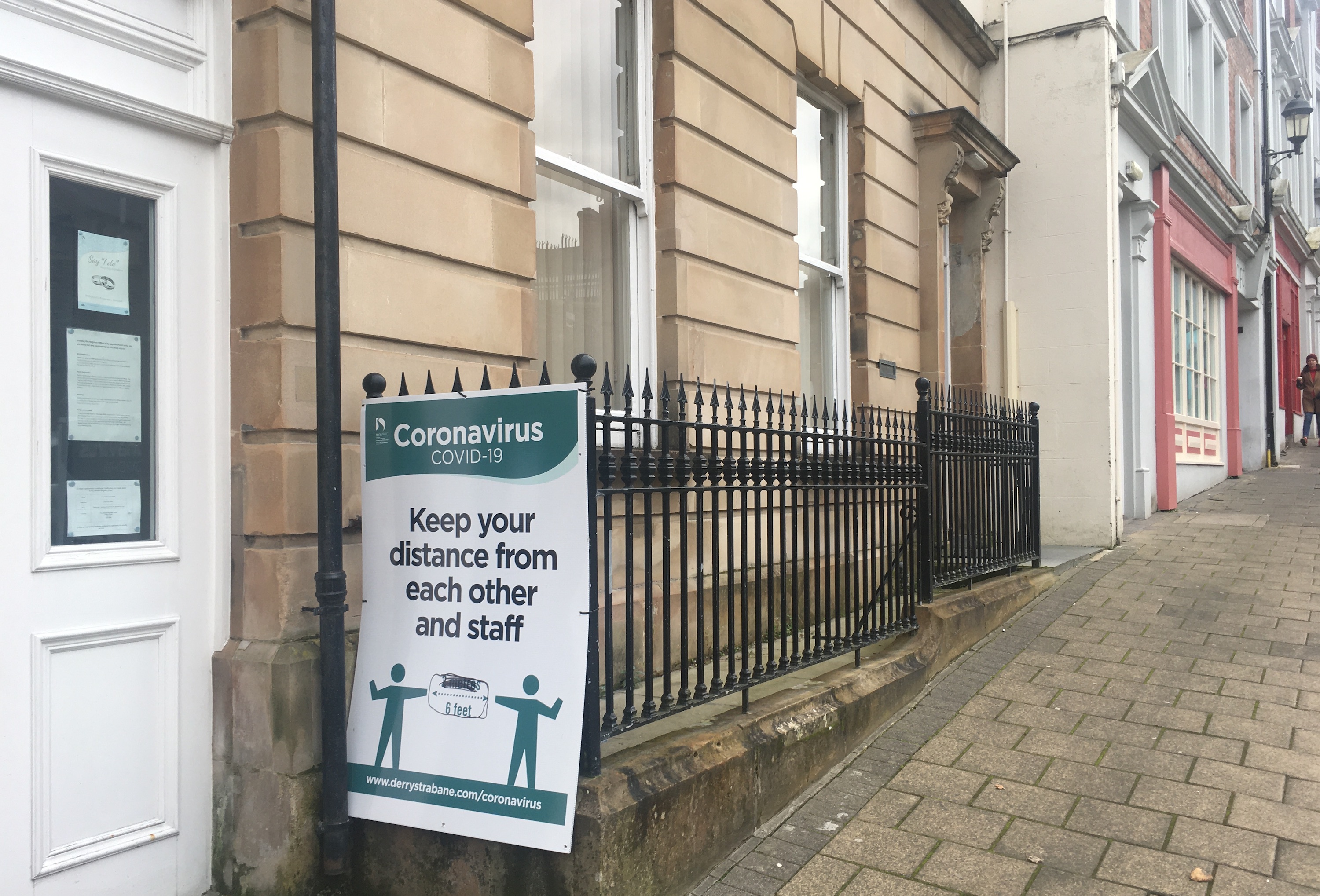