Michael Callaghan joined Ulster University as a lecturer in 2002 and his teaching and research interests include serious games, virtual worlds, remote experimentation/laboratories, e-learning, virtual/augmented reality and voice user interfaces. Michael is a Fellow of the Higher Education Academy, a Fellow of the Centre for Higher Education Research and Practice and was part of a team awarded a Distinguished Fellowship in Learning Support from Ulster University in 2006. He teaches at both undergraduate and postgraduate level.

He is an expert panelist for the Higher Education & Training Awards Council (QQI Ireland), an Editor of the International Journal of Online Engineering, serves on the Scientific Advisory Board of the International Association of Online Engineering, is a reviewer for a number of IEEE journals and is a grant reviewer for the AHRC, HETAC, Higher Education Academy and EU in his areas of expertise.  Michael has jointly secured over £2.5 Million+ in internal and external funding from 22+ projects as principal investigator or joint principal investigator from funders including the AHRC, DETI, INVESTNI, INTERREG, JISC and the Higher Education Academy and carries out regular consultancy and academic enterprise activities in serious games and virtual worlds.

In 2018 and 2019 he led a team of students and staff who were prize winners in the Amazon Alexa Skills challenge: Games  before going onto win the best student game at the 7th International Educational Games Competition held at the 13th European Conference on Games Based Learning in Odense, Denmark in October 2019.

He won the best paper award in 2008 and 2014 at the REV series of international conferences for his work in engineering education and was part of a team that won best short paper at @immersiveLRN  #iLRN2020, 6th International Conference of the Immersive Learning Research Network in 2020. 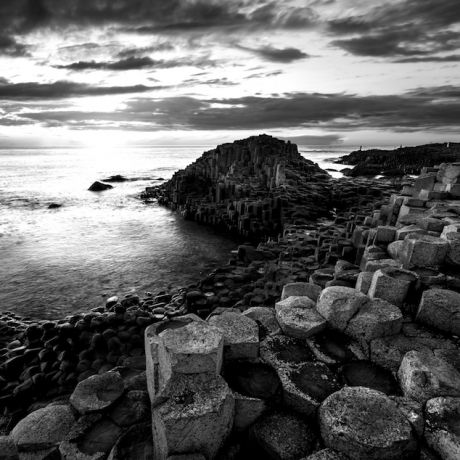