Dr Malachy Ó Néill completed his BA and PhD at Ulster University and was Head of Irish in St Mary’s Grammar School, Magherafelt before returning to the University in 2008 as Lecturer in Modern Irish. He was appointed as the inaugural Head of School of Irish Language and Literature in 2012 and has led the subject in achieving consecutive 100% overall satisfaction in NSS. He has also played a key role across the University in developing employability as a key component of the student experience at Ulster and was awarded the Students’ Union prize for excellence in Employability and Placement Support in 2016.

Malachy has an excellent track record in community engagement, leading a number of widening access programmes including 'Gaeilge sa Chlub / Irish in the Club’ (with Ulster GAA) and ‘Irish for All’ (with East Belfast Mission). He played a pivotal role in establishing an Irish Studies Summer School for international students at Magee campus (since 2013), developing the provision to incorporate International Business and Engineering in recent years.

A former editor of the An tUltach journal (2008-10), Malachy was founding chairperson of Gaelscoil Eoghain, Cookstown. He enjoys close ties with the Donegal Gaeltacht, spending many years in Machaire Rabhartaigh and Gaoth Dobhair facilitating courses for teenagers and adult learners of Irish. Malachy resides in his native parish of Ardboe, Co. Tyrone, with his wife Ursula and two sons, Proinsias and Tomás. 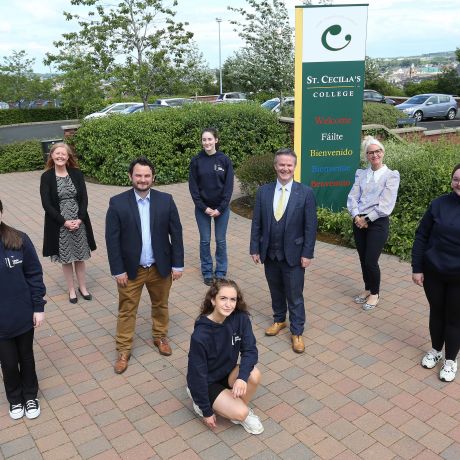 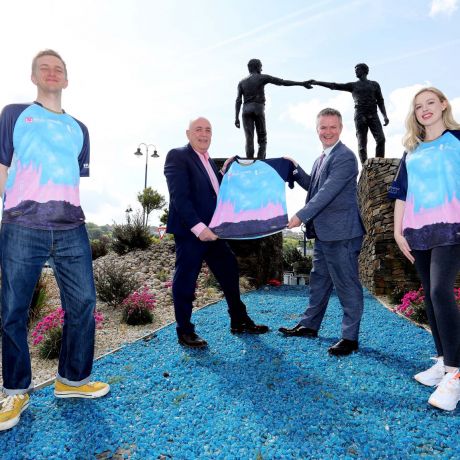 President Michael D Higgins and US Congressman Brendan Boyle to speak on ‘Heritage, Healing and Home’ at an international conference hosted from Ulster University Magee 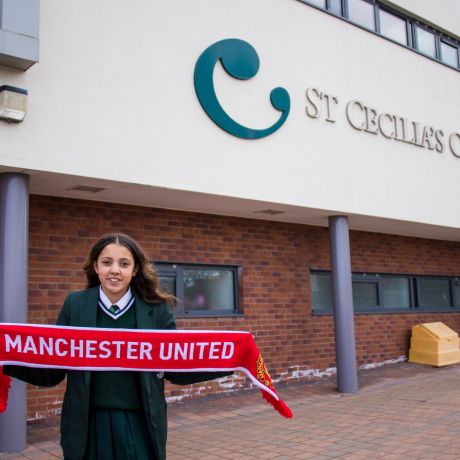 Opening of a Magee medical school a game changer – O’Neill