Mark Simpson joined the School of Law at Ulster University as PhD candidate in 2012. Since 2016 he has been a Lecturer in Law and Course Director of LLB programmes at the Magee campus.

Mark undertakes interdisciplinary research in social justice, with a focus on social security law. He is particularly interested in the relationship between poverty, welfare conditionality – the increasing demands placed on benefit claimants – and the UK’s human rights obligations, as well as the constitutional tensions created when central government welfare ideology conflicts with those of devolved administrations.

Current research projects focus on the use of Scotland’s new devolved social security powers to protect the dignity of claimants (funder: Equality and Human Rights Commission) and legal issues associated with poverty and destitution (funders: Joseph Rowntree Foundation/Legal Education Foundation). Mark is also a co-convenor of the stream on Social Rights, Citizenship and the Welfare State at the Socio-Legal Studies Association’s annual conference.

Prospective PhD students with projects in the fields of Law and Social Justice (social security law/welfare reform, citizenship rights or poverty and destitution), Public Law (devolution or equality law) or human rights law (equality and socio-economic rights) are invited to make contact to discuss their ideas.

Previously, Mark studied Law with Politics at undergraduate level at Queen’s University Belfast, where he also completed an LLM in Environmental Law and Sustainable Development. 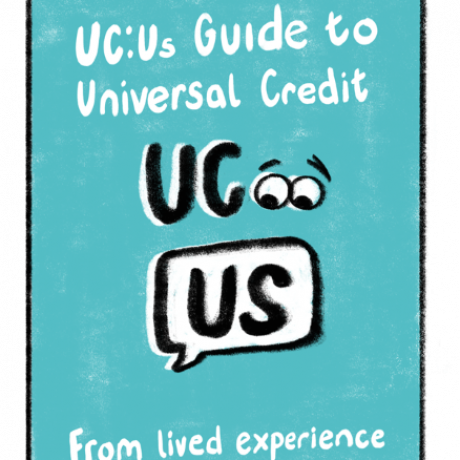 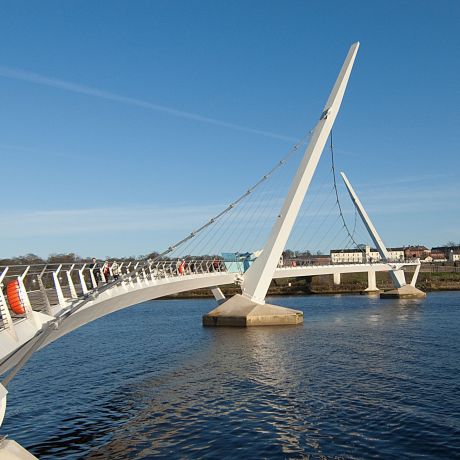 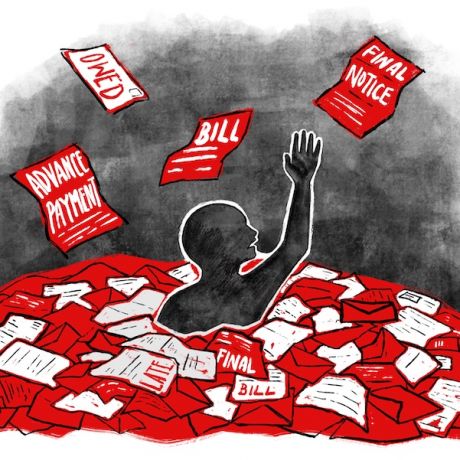 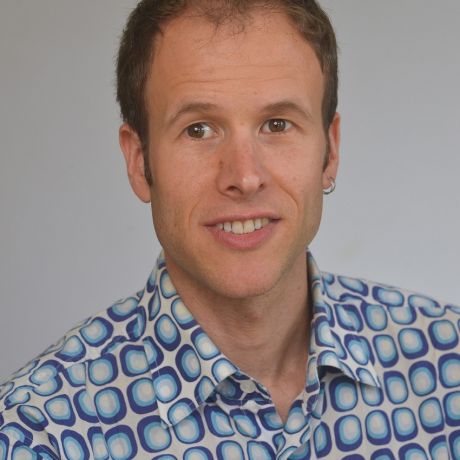