Belfast School of Architecture & the Be

Dr Martin Hinch joined the Built Environment Research Institute within the School of the Built Environment as a Research Associate in January 2015.  Martin's main focus is the management and analysis of data used to produce the Northern Ireland Quarterly House Price Index.  This report has been produced by the University since 1984 and is seen as a key indicator of housing market economics within the province.

Originally from Lancashire in the North of England, Martin was schooled in Glasgow before graduating from the Robert Gordon University in Aberdeen with a BA (Hons) in Politics and Management. He progressed to a career in the financial services sector in Scotland before relocating to Northern Ireland to pursue a career in the property industry.

After a number of years working as a property consultant Martin moved on to complete his PHD in International Property and Economics at Ulster University. After graduation in 2012 Martin undertook research roles with the Northern Ireland Housing Executive and a major consultancy firm before returning to the University to fulfil his current position.  Other research interests include further development of his PHD research into international property market analysis and subsequent economic implications for the UK housing market. 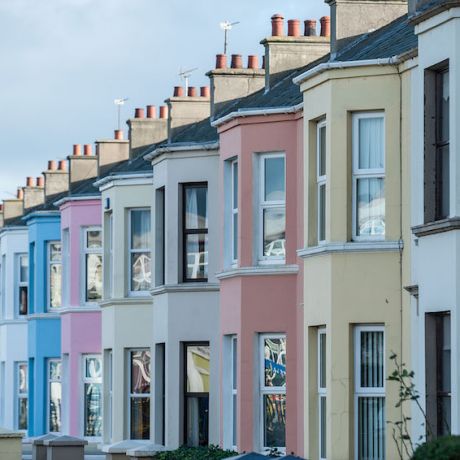 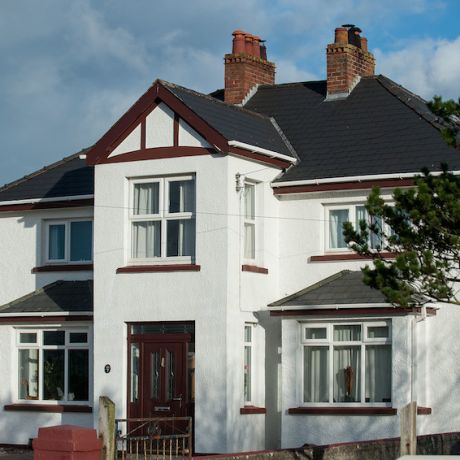 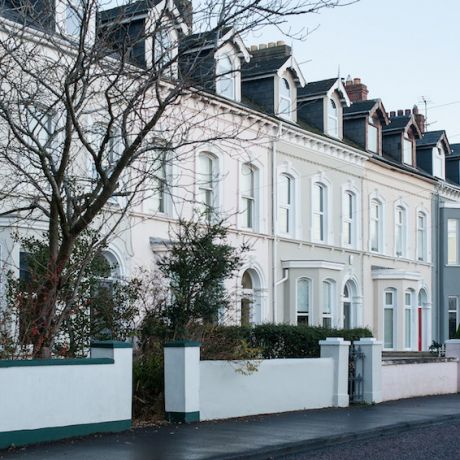