Lisa Thompson joined the Doctoral College in August 2017.  She previously with the Transitional Justice Institute from 2003-2017. Lisa was awarded the Ulster University Distinguished Service Award in 2015 for her work in relation to the Law unit submission to the Research Excellence Framework (REF 2014).

Lisa is a member of the Socio-Legal Studies Association (SLSA), the Association for Research Managers and Administrators (ARMA). 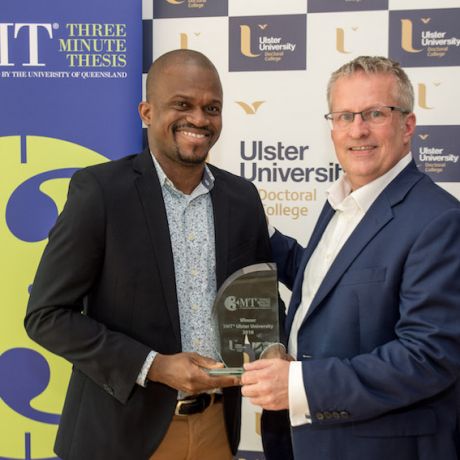