Lisa Fitzpatrick studied in Trinity College and University College Dublin prior to completing her PhD at the Graduate Centre for Study of Drama, University of Toronto.

She is currently Head of the Research Graduate School for her Faculty, and is a Senior Lecturer in Drama. She teaches critical theory, dramaturgy, and Irish Theatre, and supervises PhD students in contemporary Irish theatre and post-conflict performance research.

Lisa has published extensively on performance and violence, post-conflict theatre, and gender. She has received funding from the British Academy and the Canadian High Commission, and has been an invited speaker at a number of events, including the International Association for the Study of Irish Literatures (IASIL), the Warwick Politics and Performance Network, and the Irish Theatrical Diaspora project.

She was the convener of the conference 'The North: Exile, Diaspora, Troubled Performance', at the School of Creative Arts in Derry in 2012 and co-convenor of the ICAN (International Culture Arts Network) Festival at the Playhouse in Derry in 2013.

She is a founding member of the Irish Society for Theatre Research, and convenes the Society's Gender and Performance Working Group.

She is a member of the Peer Review Council of the AHRC and has assessed post-doctoral funding applications for the National University of Ireland.

She has reviewed books for Performance Paradigm, Theatre Research International, and Times Higher Education, as well as acting as reader for Modern Drama and a number of scholarly publications. 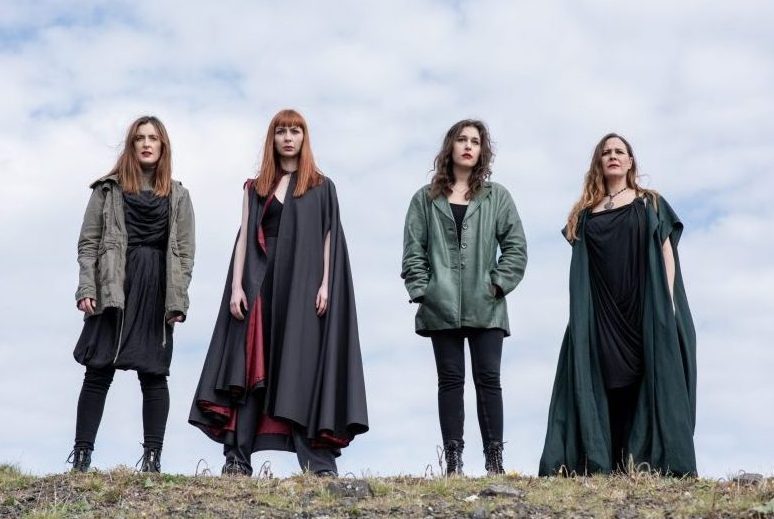 What does the concept of honour mean today?

The powerful role of the mother in Irish culture