Dr Justin Magee, is the Research Director for the Belfast School of Art (UoA32) and a Senior Lecturer in Product design at Ulster University (since 2006).

His research focuses on digital human modelling, user experience and immersion for physical and digital product applications, in Arts and Health.

He has served as Course and Subject Director (2009-2016) at UG and PG level and placement coordinator (2000-2006, 2010-2015). He was Director for Academic Enterprise for the Faculty of Arts (2006-2011) and Acting Director of the Research Institute (2005). Ulster University awarded him the Distinguished Business Fellowship (2007) and the Impact Research Excellence Impact award for Knowledge Exchange (2017).

He has been involved in nine Invention disclosures, 3 patents and is an IP stakeholder in 3 collaborative research projects with HSC Innovations. His recent research received the Innovate UK Certificate of Excellence (2017), featured as a case study for the NCUB State of the Art report (2018) and a finalist at the THELMAs for KE initiative of the year (2018). 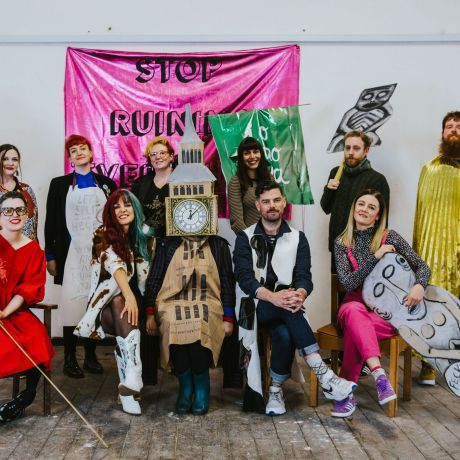