Head of School of Education

A native of Ballymena, Dr David Barr studied at Ulster for his undergraduate and postgraduate studies.

He wrote his PhD on the role of computer technology in language learning and teaching, which has since been published as a research monograph. As part of this project, he carried out work at the Universities of Cambridge and Toronto.

He has significant experience of working with a range of employers, public and government bodies to promote awareness the importance of subject development for the local economy and has led significant developments in the modern languages as well as presently leading a review of provision in education.

He is also a leading expert in computer-assisted language learning, serving as associate editor for two leading international journals in the area, and is a member of the WorldCALL steering committee: a seven- person advisory group with representatives from all over the world to support the development and direction of computer-assisted language learning internationally and is chair of the programming committee of the WorldCALL 2018 conference that is due to take place in Chile. 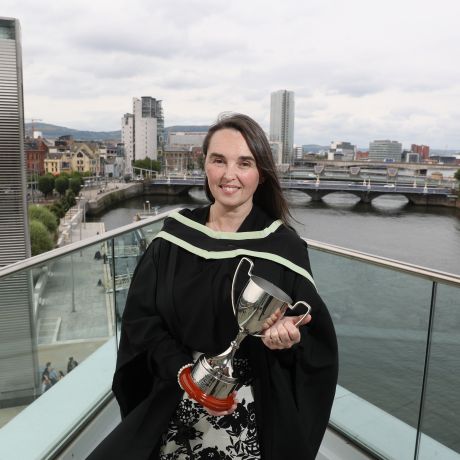 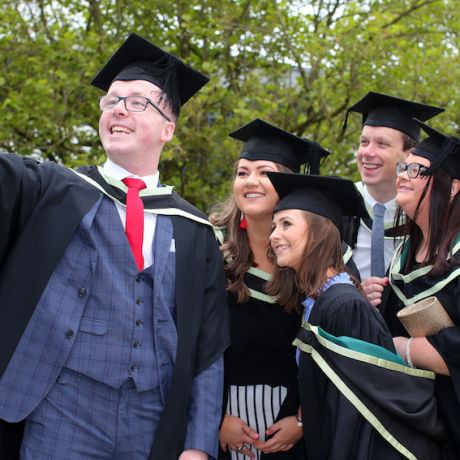