Director of Brexit and Sustainability

Professor Ian Montgomery is Professor of Design and has supervised to completion numerous PhD’s locally, nationally, and internationally.

He was previously PVC for Global Engagement during which time he established many international collaborations.

Ian obtained his first degree in 1988 and began his academic career in 1991 following a period in industry. He was awarded his PhD in 2000 under the outstanding supervision of Professor Kenneth Agnew and Professor Brian McClelland.

He is a Fellow of the Royal Society of Arts, a member of the International Society of Typographic Designers, and the Design Research Society. Ian has examined and chaired validation panels in the UK, Europe, and Hong Kong, and has established numerous international academic partnerships in the US, the Middle East, China, Hong Kong and Europe.

He is on the Editorial Boards of ITERATIONS Design Journal (Ireland) and City Street Conference (Lebanon) and the Board of Governors of Belfast Royal Academy and Carrickfergus Grammar School.

He enjoys spending time with his family, walking, and pottering in his fabulous garden. 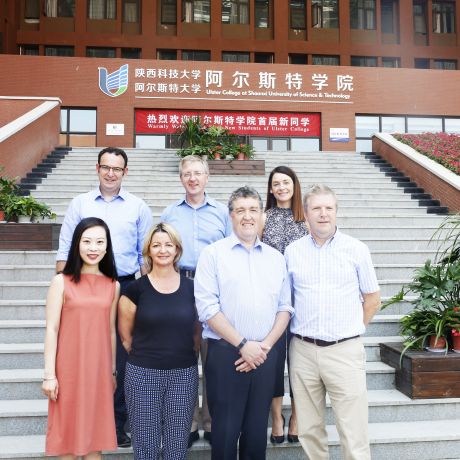 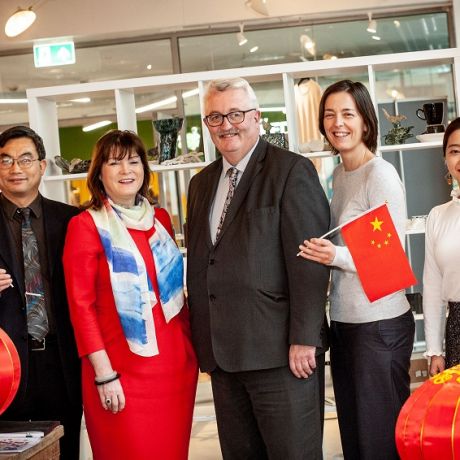 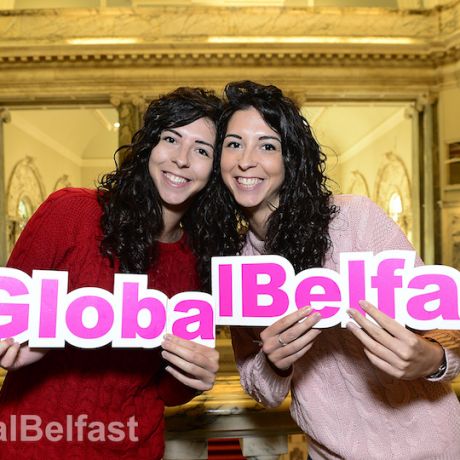