Professor of Museum and Heritage Studies

Professor Crooke leads the heritage and museum studies subject at Ulster University and has published extensively in the areas of heritage practice, museum studies and memory studies. Her co-edited collection Heritage after Conflict: Northern Ireland (Routledge 2018) brought together scholars with varying perspectives on the heritage landscape in Northern Ireland post-1998. Her peer reviewed journal articles can be found in Memory Studies; Cultural Geographies; International Journal of Heritage Studies; Irish Political Studies; Liminalities: Journal of Performance Studies; and Journal of the History of Collections. She was CI on the AHRC-funded First World War Engagement Centre Living Legacies (2014-2019). Since 2017 she has a research project with the Irish Museums Association, considering the legacy of cross border programming in the museum and related sectors as well as the potential impact of Brexit (see www.ulster.ac.uk/brexitmuseum). She is an experienced PhD supervisor and has supervised 7 students to successful completion.

Elizabeth has been invited to speak at museum and academic events by the Association of Critical Heritage Studies UK, Arts and Humanities Research Council, University of Toronto, Victoria and Albert Museum, Trinity College Dublin, University College Dublin and University of Antwerp and has examined PhDs at Universities of Cambridge, Cardiff, Leeds, Limerick and Newcastle.

Once Museum Officer with responsibility for collections at Fermanagh County Museum, she continues to work closely with the museum, past projects include the History of Fermanagh in 100 Objects(2015); Connection and Division 1910-1930 (2012); and Passions and Possessions: Collecting Past and Present (2006). 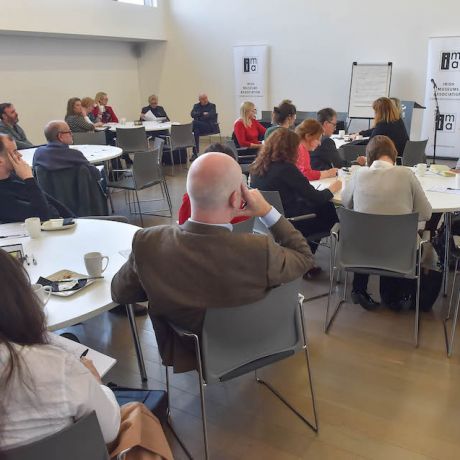 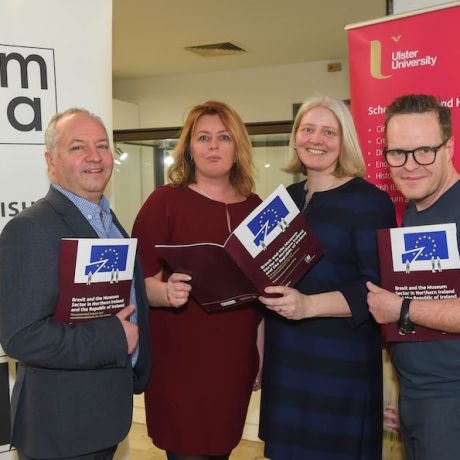