Duncan Morrow is a Lecturer in politics where he has published widely in the fields of conflict resolution, Northern Ireland politics and the relationship between religion and politics.

He is currently the Director of Community Engagement at Ulster University developing relationships with groups and organisations across the community.

His research interests include Conflict and Religion, Ethnic Conflict, Northern Ireland Politics and the work of Rene Girard.

Duncan’s recent publications include Reconciliation and After in Northern Ireland: The Search for a Political Order in an Ethnically Divided Society (in Ethnic Conflict and Nationalism (2017:1)), ‘Violence Unveiled’ (in Kirwan M and Hidden, S. ed ‘Mimesis and Atonement, Bloomsbury 2017), and Public Attitudes to Peace Walls in Northern Ireland (with J. Byrne and C. Gormley-Heenan (2016).

For ten years, Duncan was Chief Executive of the Northern Ireland Community Relations Council where he championed the concept of a shared future and peace-building by developing  the Council’s role in policy, in research and active learning, in organisations  and work on key issues such as interfaces, parading and regeneration and in work with victims and survivors of conflict. Between 2012 and 2015 he was Chair of the Scottish Government’s Advisory Group on Tackling Sectarianism and in 2016 chaired the Scottish Government’s Advisory Group on Tackling Hate Crime, Prejudice and Community Cohesion. 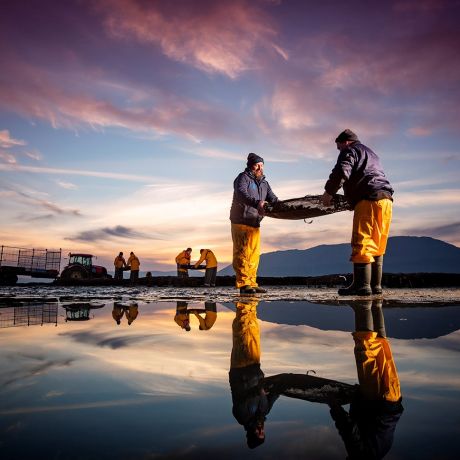 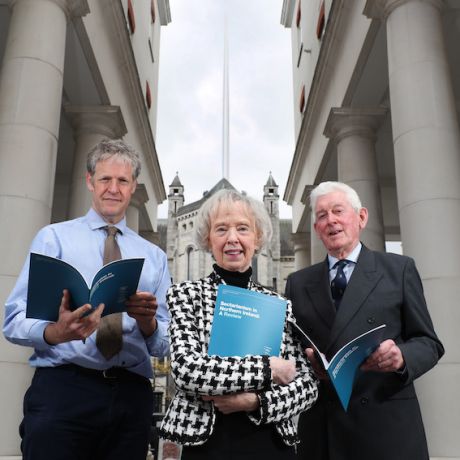