Professor Deirdre Heenan was formerly Provost and Dean of Academic Development at the Magee Campus. A distinguished researcher, author and broadcaster, she is a member of the Institute for Research in Social Sciences and has published widely on healthcare, education policy, social care and devolution. She is a co-founder and former co-director of the Northern Ireland Life and Times Survey.

In 2001 she was the recipient of a Distinguished Teaching Award and this was followed by a prestigious National Teaching Fellowship by the Higher Education Academy in 2006. In 2008 she secured an ESRC fellowship and spent nine months as policy adviser in the Office of the First Minister and Deputy First Minister. In 2011 she was appointed by the health minister to join a five strong panel of experts to oversee a radical review of Health and Social Care in Northern Ireland. In 2012 she was appointed to the Irish President's Council of State as one of the seven personal nominees of President Michael D Higgins.

She is a director of ILEX the Derry~Londonderry urban regeneration company and a school governor in two Derry schools, Foyle College and St Patrick's Pennyburn.

A native of Annaclone, she was educated at Banbridge Academy and Ulster University. She lives in Derry with her husband and three sons.

Responsibilities: Corporate Communications, brand, internal communications, web development, Public Relations, including media relations and public affairs. As campus Provost for Coleraine and Magee, Professor Heenan also has responsibility for oversight of the general affairs of the campus including: service standards; pastoral care of students and staff and interaction with the wider community. 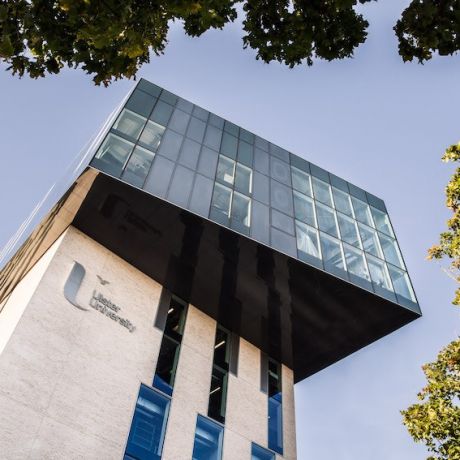