Dr Colm Murphy worked as business editor for The Sunday Tribune and as a business, news, investigations and data journalism editor with The Sunday Times, London.

He was senior editor in charge of bureau in India, New York, Russia, Israel, Poland and Turkey at international news agency Emerging Markets Data. He taught at Technological University Dublin (formerly DIT) and completed a PhD there in policy making for hi-tech development.

Colm teaches in the area of media law and regulation, investigative journalism, hostile environment reporting, conflict reporting, media economics and trauma. These subjects are taught by a combination of theory and then putting it into practice by 'learning by doing'. He has received two national awards for teaching excellence and innovation.

Colm has led major research projects for the EU on developing digital creative industries much which has been put into practice by various state agencies. Other research is on strategy to develop internationally hi-tech digital media clusters and companies.

His book, Policy making for Digital Media Growth, identified for the first time the successfully strategy used to develop Dublin as an international digital technology centre of excellence. Other research is in data journalism and changes in the journalism profession brought on by digital developments.

Colm is a trustee and director of the National Council for the Training of Journalists, the UK's main industry journalism education accrediting body. He also chairs its international strategy group. He is also a director of the £5m Facebook Community News Project and a trustee of the UK's Journalism Diversity Fund. He was research director of the award nominated £3.6m EU Honeycomb Creative Works project to develop the digital creative sector in Northern Ireland, Scotland and the Irish border area.

He has made over 10 investigative documentaries for national television. 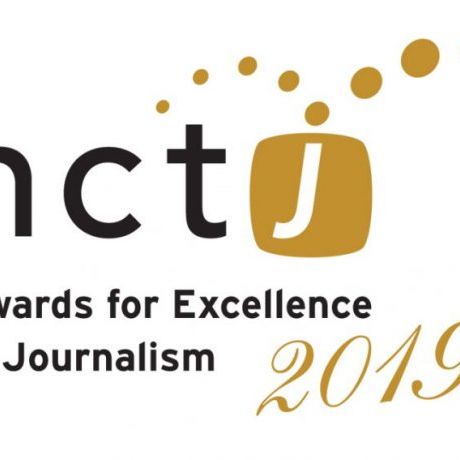