The Observatory (www.derechoshumanos.udp.cl, Observatorio JT) maps current justice, truth and memory developments in Chile over the Pinochet-era dictatorship; works closely with relatives’ associations and with forensic, judicial and legal professionals, and is a founder member of the Latin American Transitional Justice Network www.rlajt.com.

Prof Collins’s publications include the books

She has also produced manuals, workshop materials and training inputs for relatives’ associations, lawyers, judicial personnel, the forensic service and detective police in Latin America, and has served as an expert witness before the Inter-American Court of Human Rights.

She is currently involved in research and exchange between the UK and Latin America about the search for victims of disappearance.  She teaches and supervises in the UK and Chile on Latin American politics, international criminal justice, human rights, and transitional justice.

She holds a PhD from the Institute for the Study of the Americas at the University of London (2004), and was the Chatham House Research Fellow for Latin America (2005-2007).

Her first and masters' degrees are from the universities of Cambridge, London, Lancaster, and Queens’ Belfast (pending).  She is a qualified translator and youth and community worker, having lived and worked in the latter capacity in Brazil, Bolivia and Chile since 1996. 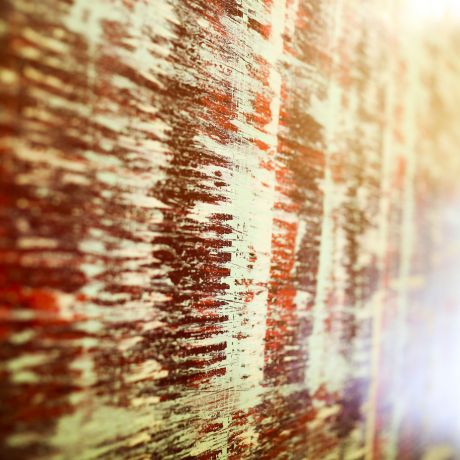 The reemergence of the disappeared, the role of remains and the forensic gaze