Representations of Jews in Irish Literature

Representations of Jews in Irish Literature

The presence of Jews in Irish Literature spans as far back as the ancient Annals of Inisfalle from 1079 - but mapping the representations of these peoples is a task that has until the present day, been neglected.

With this in mind, the main objective of the Representations of Jews in Irish Literature project is to investigate written references to Jews – whether in Irish or English – and to collate a substantial reference list, with the intention of creating a lasting anthology of such writings.

Concurrent with these aims and objectives, the project will also produce specific outputs in the form of a comprehensive study of the representations of Jews in all the main genres of Irish literature. This study will draw on critical and cultural theories such as psychoanalytical and postcolonial schools of thought as well as earlier frameworks for the study of Jews in other literatures to modern inflections such as work on the ‘Jewish Joyce’. 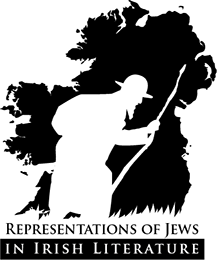 Additionally, in conjunction with the conference an exhibition will be organised at Ulster University in Belfast, and subsequently in Dublin at the Royal Irish Academy in collaboration with the Irish-Jewish Museum.

Above all, this study is concerned with the process of ‘othering’ of the Jews and will investigate the forces in consciousness and culture which have generated long-standing assumptions, biases, stereotypes and myths out of which the ‘Jewish other’ is produced.

The project will demonstrate how representations of Jews in Irish Literature tell us not only about Jewish identity but also give an insight into Irish identity. Specifically, the project asks questions of how the Irish view themselves as well as offering a psychohistory of Irishness, and what it means to consider oneself ‘Irish’.

One of the aims of this project was to create a bibliographic database. The following document offers a comprehensive list of the representation to Jews in all the main genres of Irish literature. A significant research output, this study is the first of its kind to be completed and offers a substantial collection of references to Jews and Jewishness in Irish literature from the earliest times to the present. 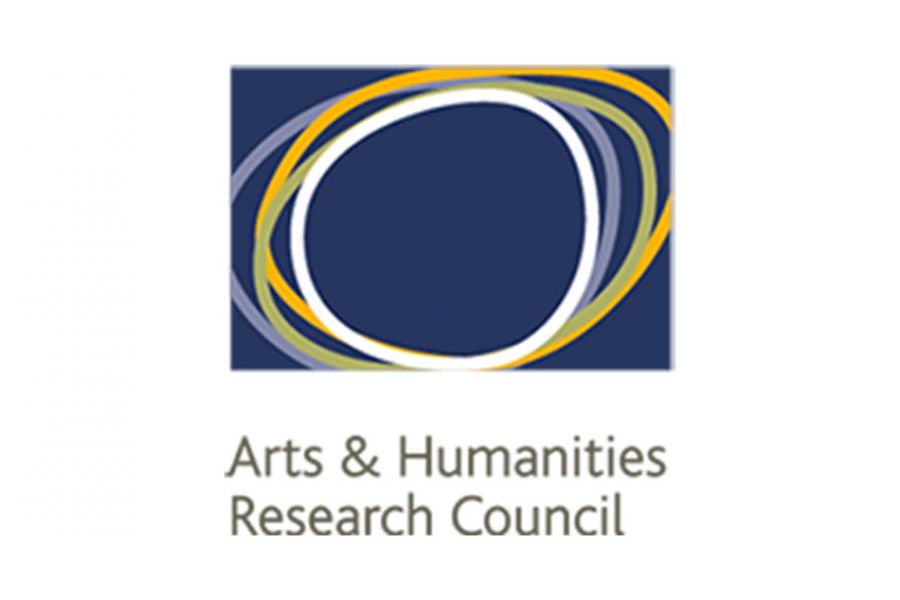 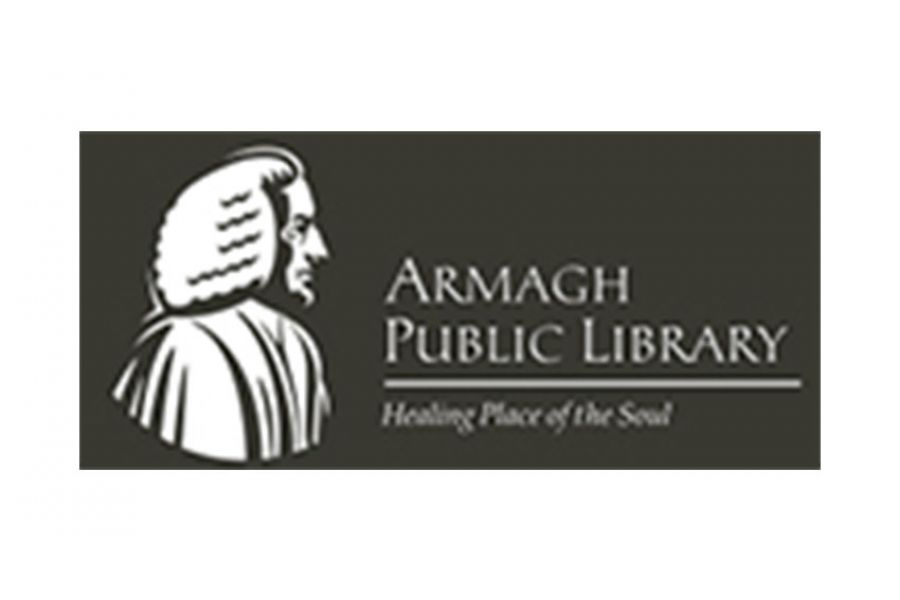 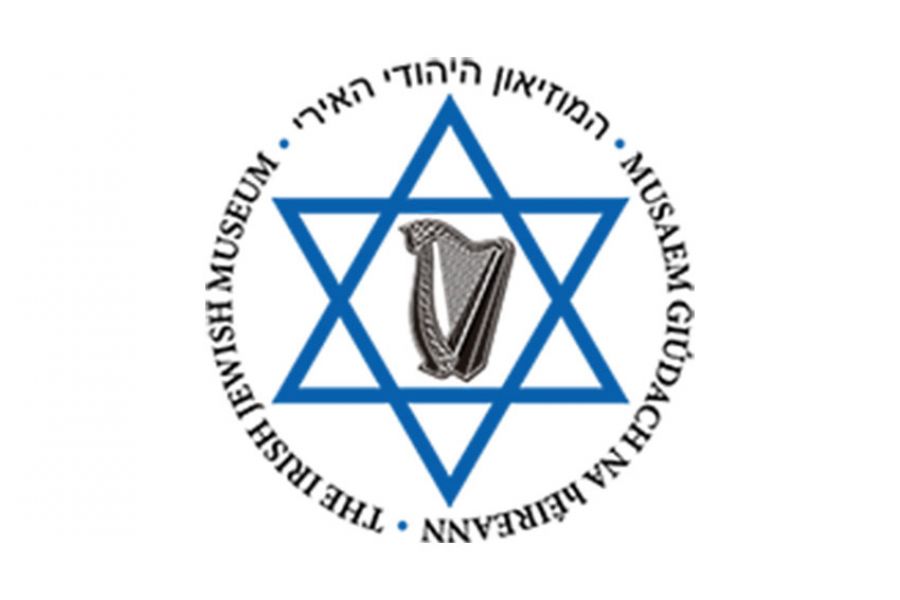 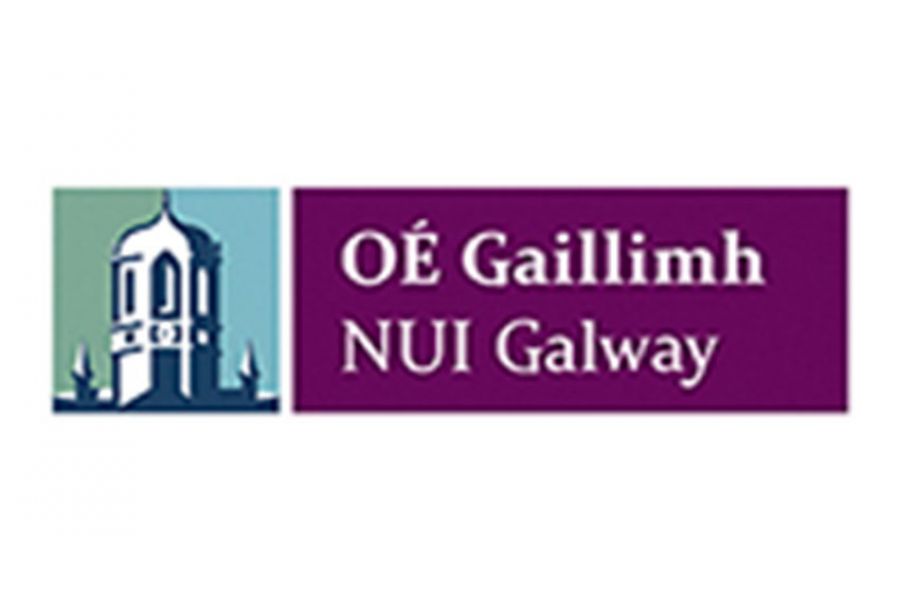 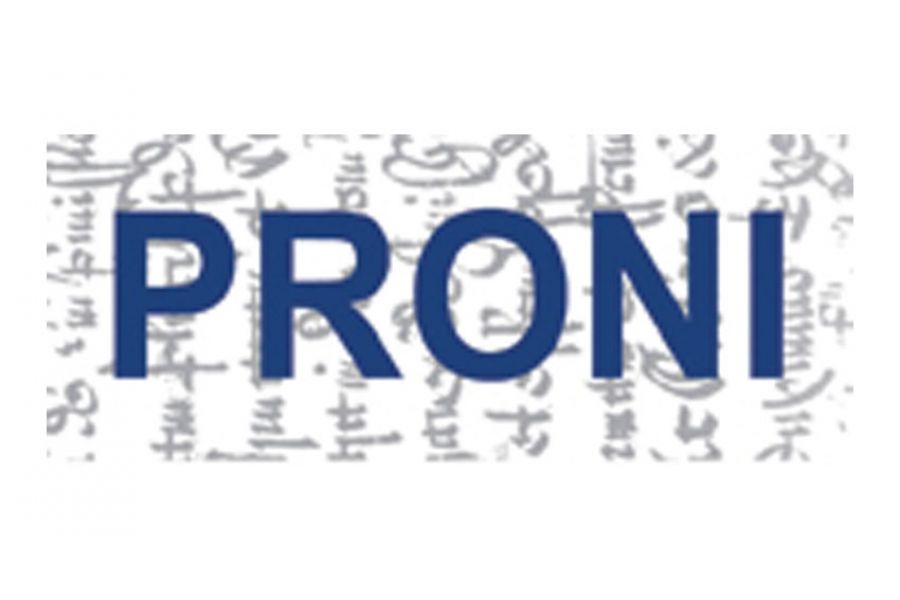 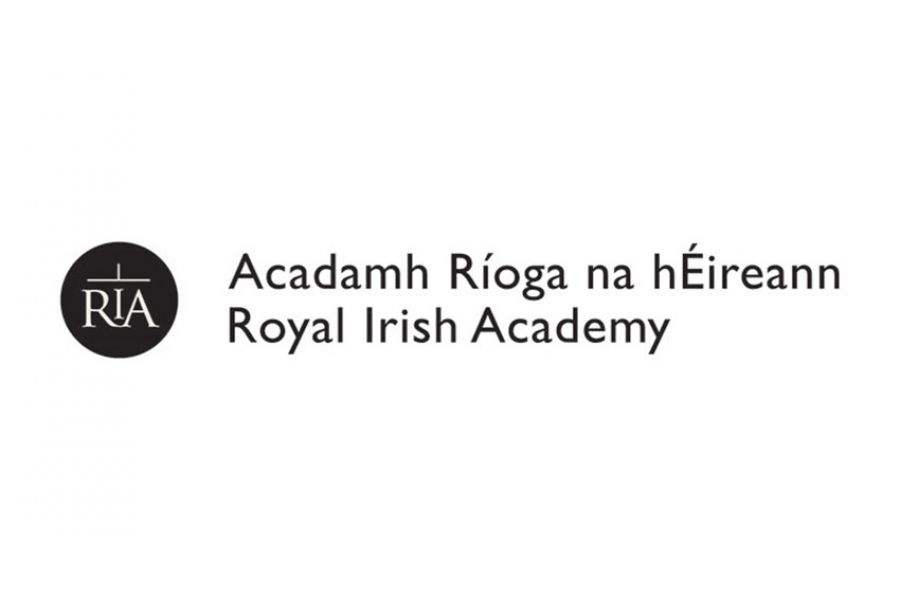 Our research team and affiliates.

Examining the portrayal of Jewishness through a selection of key Irish-Jewish writing and Irish literature about Jews.

A selection of articles featuring our research.

A selection of photographs from previous events.