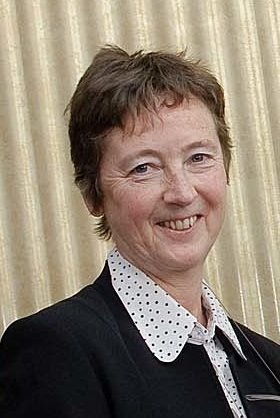 Fuel poverty has long been associated with having a damaging effect on physical health but new research has revealed that stress-related illnesses can also be triggered, a University of Ulster psychologist told a major conference in Dublin today.

"Until now, cold temperatures have always been assumed to cause illnesses that involve the heart, lungs and circulation. New results from another set of studies funded by the World Health Organisation suggests that these impacts extend to a whole new domain of morbidity, namely stress-related illnesses. These include migraines, as well as gastric and duodenal ulcers," said Professor Liddell.

"This is the first time that scientists have examined stress-related illnesses for impacts of fuel poverty and they have emerged as being quite strongly implicated.

"We have known for a relatively long time that being fuel poor leads to people feeling more stressed, anxious and depressed. But no-one had anticipated that mental health would prove such a major beneficiary of tackling fuel poverty."

Professor Liddell points out that huge strides have been taken in the last three years in understanding the scale of the fuel poverty problem.

"We should be encouraged by our successes, both in building an evidence base and in seeing it begin to translate into policy," she said.

"In the next three years, we should make even greater strides in levering both public and private sector funding into a programme for solving it. There has never been a better time or more convincing evidence base on which to do this."