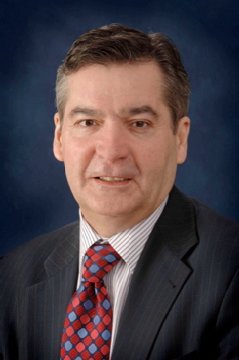 The Vice-Chancellor of the University of Ulster has welcomed yesterday’s decision of the NI Executive to freeze students tuition fees, and to plug the £40m higher education finance funding gap in the DELNI budget.

Speaking this morning, Professor Richard Barnett congratulated Minister Farry and the members of the Executive on their decision

"This is leadership. This really shows that the Executive is working for Northern Ireland."

The Executive's decision made economic sense, the Vice-Chancellor said:

“NI has smallest HE sector per capita of the UK regions. There is already a very high demand for undergraduate places here, forcing many who cannot find places at Northern Ireland’s universities to go to England or Scotland."

And given the high fees situation in Great Britain, which would increase students' desire to study nearer home, Professor Barnett said that he hoped the Minister would be able to make a positive announcement concerning Ulster’s bid to increase undergraduate places at its Magee campus in Londonderry:

“This University has a very strong business case with the Department for the relaxation of the cap on student numbers and expansion at Magee.

“I believe that the Executive and Stephen Farry know that they have to address that issue.

“Minister Farry is to make a statement on Monday, and I very much hope that he is going to allow us to expand our numbers at Magee."