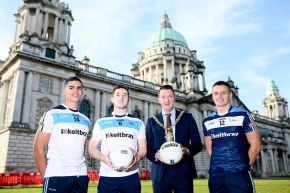 Ulster University’s Gaelic Academy is set to embark on an extensive 12-day tour in the United States, with the schedule to include visits to New York, Boston and Philadelphia.

The trip represents the first time that an Ulster University Academy has travelled to the United States, with its core aim to promote Gaelic Games in the US. It is also an international mobility and experience programme for UU Academy players who will play a match in each city, participate in schools outreach and attend a reception with alumni and friends of the university in the Irish Consulate in New York.

The 50 strong party (including students and university staff) will depart on October 25th visiting Boston, Philadelphia, and New York, returning on November 3rd.

The tour follows previously successful international tours of China in 2017, Australia in 2006, and Moscow in 1997, enabling Ulster University to promote its Gaelic Games offering, meet with influential stakeholders and demonstrate longstanding sporting excellence.

The tour has been supported by corporate partner Keltbray and will see the university develop strategic links with the Irish consulate, US colleges and sporting organisations.

“This tour represents a significant opportunity for Ulster University’s Gaelic Academy to develop new transatlantic ties through showcasing our exceptional GAA teams in match and public settings. I have no doubt our visit will resonate with the people in the areas we visit and showcase our university as an excellent place to study.

Ulster University is proud to be a globally connected institution, and this tour will strengthen our international ties, and promote Gaelic Games to new audiences.”

“It’s vital that Belfast recognises the inherent value within this tour. As an ambitious and outward looking city, Gaelic Games plays an integral role in promoting our cultural and sporting heritage.

Gaelic Games are becoming increasingly internationalised; therefore, it is important that relationships linking higher education and sport are nurtured. I have no doubt the tour will prove to be a great success.”

Ulster University’s Gaelic Academy has a rich sporting history as one of the most successful, innovative and well organised sporting organisations in Ireland, with 18 teams currently representing the university in a variety of Gaelic games competitions.

In the last 12 months, teams from the Academy competed in 24 different competitions and played in excess of 78 fixtures winning 5 national titles.

In the 40 years that the Academy has been in existence, it has won 60 national titles. 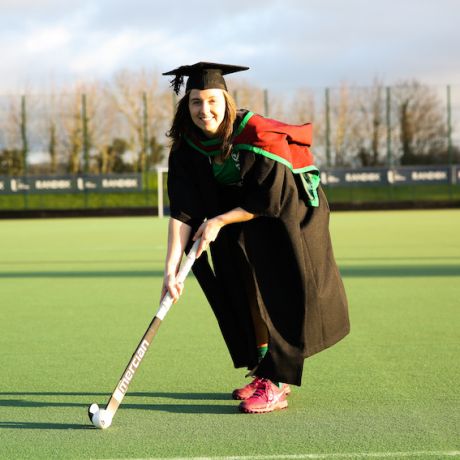 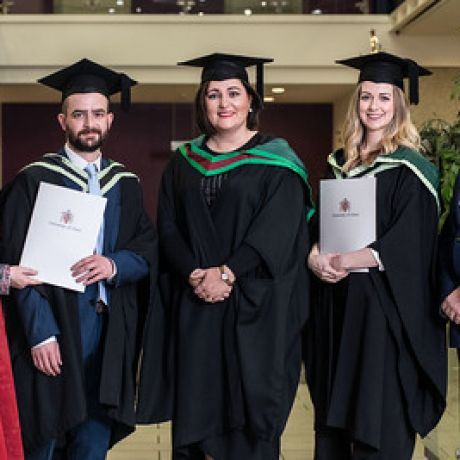 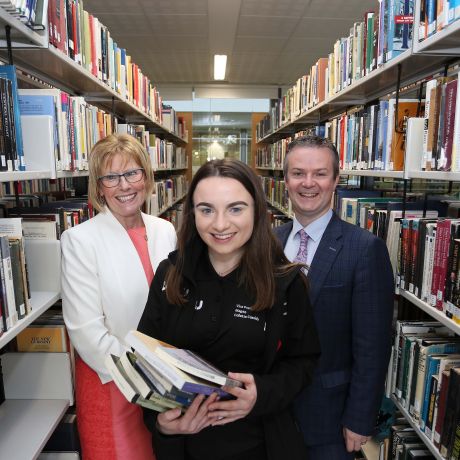