The regulation of rhamnolipid biosynthesis in Burkholderia thailandensis.

Microbial biosurfactants, such as the rhamnolipids produced by Burkholderia thailandensis, have been identified as surface active agents which may have extensive application in a wide range of consumer products. Some of these biosurfactants such as sophorolipids have already found their way to the market place, however, rhamnolipids have yet to make an impact since the best producer organism is a human pathogen. B. thailandensis is an alternative non-pathogenic producer which is being investigated. The key problem to be overcome with biosurfactant production is the low yield of product and the consequent poor economics of the process. A clear knowledge of the regulation of production is therefore essential to achieve high productivity and an economic process.

The focus of this project will therefore be to examine the genetic regulation of rhamnolipid production in B. thailandensis principally through the use of knockout mutants of the key production enzymes. This organism has two identical operons containing the relevant genes but the contribution and regulation of these two operons is not known. A library of knockout mutants is available, but some of the key mutants are not contained in the library, it will therefore be necessary to produce in-house additional mutants to complete the study. The availability of a complete genome sequence will facilitate this approach. QRT-PCR will be the initial tool to examine the expression of the two operons at different times and under different conditions during growth.

Applicants should note that bench fees of £2000.00 per year are required.

This is a self-funded PhD opportunity. 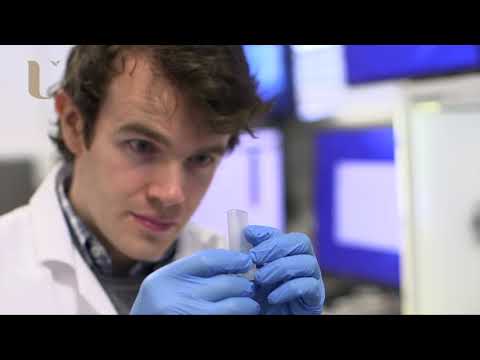 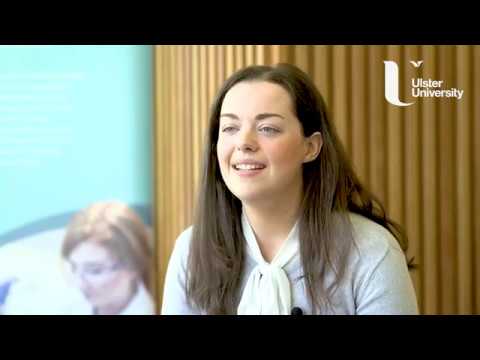 Throughout my PhD I’ve been provided with continuous support and guidance by my supervisors and the staff at the University.I’ve also received many opportunities to further enhance my professional development in the form of teaching experience and presenting my work at conferences which will aid in my pursuit of a career in academia or industry.

Interview Date
To be confirmed

Role of B-vitamins in Epigenetic Modulation of Hypertension

Engineering plasmid nanoparticles as a platform for delivery of therapeutics

Investigation of microRNA regulation and function in prostate cancer

Oxygen-generating biomaterials for use in wound dressing strategies

The production of rhamnolipid biosurfactant by Pseudomonas aeruginosa growing in biofilms.

MTHFR genotype and its interaction with B-vitamins in relation to blood pressure and neurodevelopment in early childhood: OptiPREG Offspring study

Investigation of the diversity and role of rhamnosyltransferase enzymes in rhamnolipid synthesis in bacteria.

The Growing Problem of Myopia: are spectacles part of the problem?

Improving the screening and diagnosis of familial hypercholesterolemia

A novel therapeutic targeting the inflammasome as a treatment for glaucoma.

Nutrition and the gut microbiome: impact on brain health in older adults

Investigation of oral and blood microbiome shifts in patients with depression.

Vitamin D across the lifecycle to inform nutritional policies

Towards seeing clearly: does the shape of the eye’s optics affect our focus?

Placing the athlete in the centre: what are Visually-impaired athletes’ experiences of classification, and how can we improve it?

Changing dietary patterns in the Seychelles and implications for public health