Ulster University and Glen Dimplex Heating and Ventilation (GDHV) investigation into the future role of thermal energy storage heaters through the energy transition and beyond.

Thermal energy storage heaters were introduced to support the operation of baseload generators during off peak troughs in electricity demand. Electrical generation within Ireland’s All Island Single Energy Market (SEM) is currently experiencing an increase in the contributions of intermittent renewable energy generation and is becoming less reliant on baseload generation.  Contributions from renewable power generation are currently capped because of several system security issues.  Current policies and research don’t clearly define the system level barriers to 100% renewable generation or how the role of thermal energy storage technologies needs to evolve to address those challenges.

In an effort to frame the challenge outlined above and define the future problems thermal energy storage will need to address, Glen Dimplex Heating and Ventilation (GDHV) in collaboration with SPIRE 2 researchers at Ulster University (UU) set out to investigate a specific range of future scenarios for Ireland’s SEM.  The research team from UU generated a technoeconomic model of the SEM using a state-of-the-art software package called Plexos and used the model to evaluate the impact of the various future scenarios.  The future scenarios also included projections from the Transmission System Operators (EirGrid and SONI).

Conceptually, the shortlisted future scenarios for the SEM were modelled in an to attempt to quantify the impact the evolution of the electrical generation mix would have on the demand profile.  The future scenarios modelled were also intended to highlight the opportunities and challenges for thermal energy storage technologies within the predicted demand profile as they compete with other storage systems as well as the increasingly crowded arenas of electrified heat and transport. 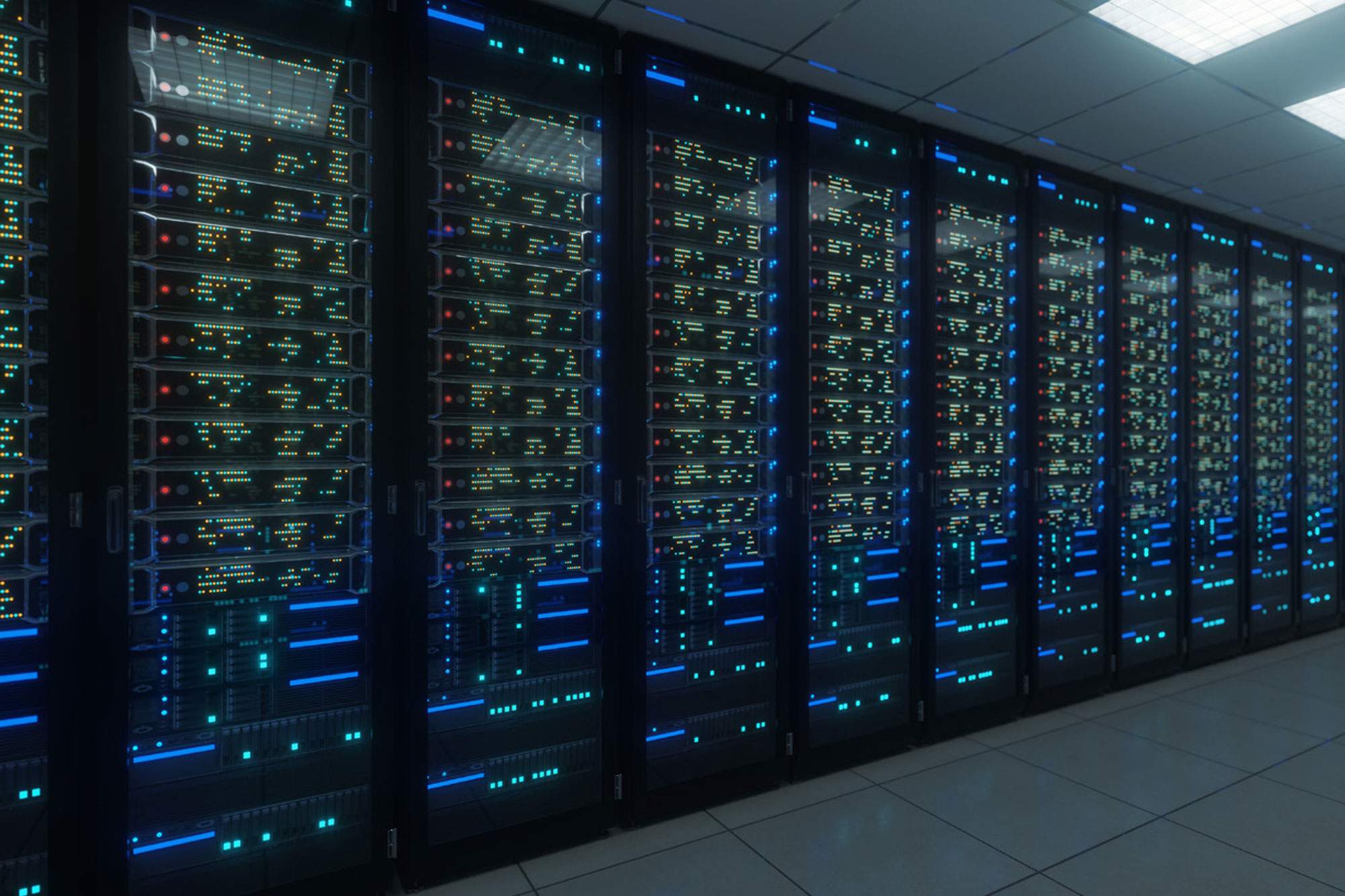 The output from the model was a greater understanding of challenges facing thermal energy storage technologies within the SEM in each of the future scenarios with the problem being defined by the potential economic and environmental impacts each scenario could have on the operation of renewable and baseload generators.  The modelling also identified the potential impact of increasing energy demand from data centres which are expected to enter service within the next few years.

The next step for this collaboration is to repeat the process for Great Britain which is a much more significant market for GDHV.