Find out more about current visiting professors in the School of Law. 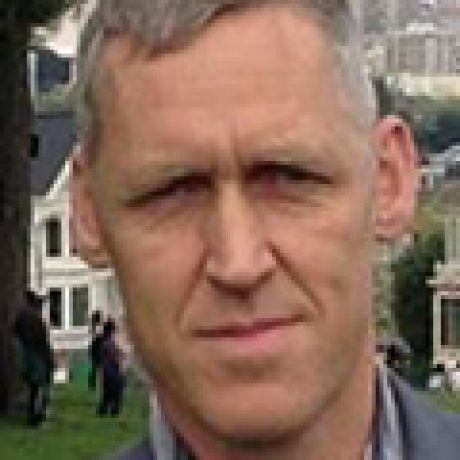 Chris Dolan is Director of the Refugee Law Project, School of Law, Makerere University in Uganda, and a Visiting Professor at Ulster University’s International Conflict Research Institute (INCORE) and Transitional Justice Institute and he is best known for his work in drawing international attention to the phenomenon of conflict related sexual violence against men and boys in the Great Lakes region of sub-Saharan, and for challenging humanitarian systems to adopt more inclusive approaches to gender programming, as well as more holistic and comprehensive investigations into sexual violence against men as a war crime, crime against humanity and genocide. In addition to media coverage (e.g. BBC World Service, Al Jazeera, The Independent etc), this work is reflected in numerous films, documentaries, published articles and guest lectures. 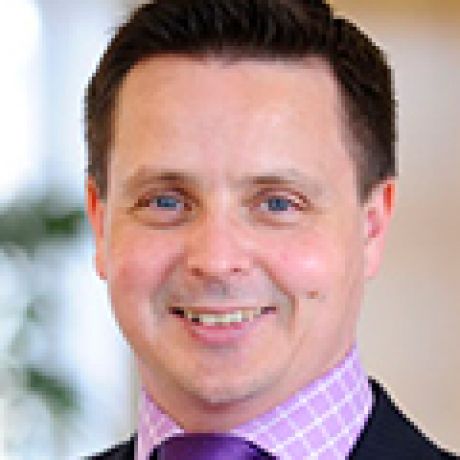 Paul heads the employment law team in Ireland, both from our Dublin and Belfast offices. Paul is qualified in England & Wales, Northern Ireland and the Republic of Ireland and provides cross jurisdiction and comparative law advice across the UK and Ireland. Paul advises clients on contentious and non-contentious matters, including HR support, matters, mergers & acquisitions, restructuring, executive management, TUPE, outsourcing, discrimination law, and a full range of employment litigation.

Before qualifying as a lawyer, Paul gained a B.Sc (Hons) in Psychology and a MA in HR Management and worked for over 10 years in people management roles in a range of sectors, including retail, construction and manufacturing. Paul is a Chartered Fellow of the Chartered Institute of Personnel and Development as well as Visiting Professor to the School of Law at Ulster University. This gives both professional specialist employment law skills along with the strength of "seeing it from the client's perspective" in advising on practical solutions. Paul is a regular employment law speaker for Legal Island, the CIPD, CBI and other organisations. 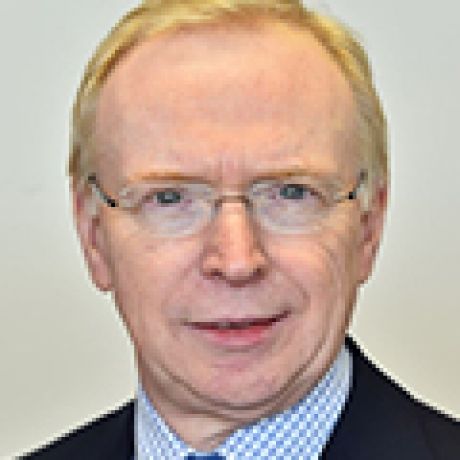 David Lavery is currently Chief Executive of the Law Society of Northern Ireland.  He comes to the Law Society with an exceptionally strong record of service in the justice system including holding the position of Deputy Permanent Secretary and Director of Access to Justice in the Department of Justice.

Mr Lavery also previously served as Chief Executive of the Northern Ireland Courts and Tribunals Service between 2001 and 2012.

He also served as Principal Private Secretary to the First Minister from 1998-2001.

David holds an LL.B from Queen’s University, Belfast and an LL.M from Harvard Law School and he spent the earlier part of his career in private practice.

He was a Knox Fellow at Harvard and served as an Associate at Harvard’s Centre for International Affairs. He is also an Eisenhower Fellow.

In 2008 he was made a Companion of the Order of the Bath.

David has a deep interest in access to justice issues, and in legal education. 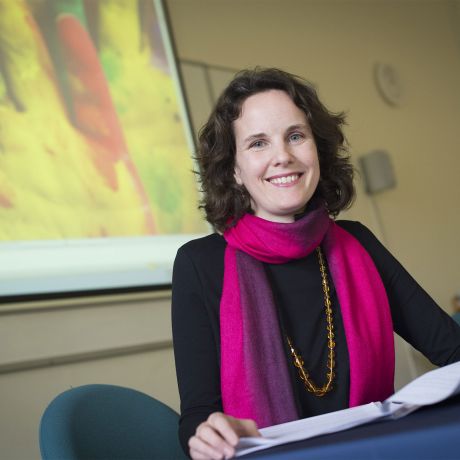 Aoife Nolan is Professor of International Human Rights Law and Co-Director of the Human Rights Law Centre at the University of Nottingham. Professor Nolan’s professional experience in human rights and constitutional law straddles the legal, policy, practitioner and academic fields. She is Vice-President of the Council of Europe's European Committee of Social Rights, which she joined in 2017. She has published extensively in the areas of human rights and constitutional law, particularly in relation to children's rights and economic and social rights. She currently leads a major three-year international research project on ‘Advancing Child Rights Strategic Litigation’.

Professor Nolan has acted as an expert advisor to a wide range of international and national organisations and bodies working on human rights issues, including numerous UN Special Procedures, UN treaty bodies, the Council of Europe, multiple NHRIs and NGOs. She has held visiting positions at academic institutions in Europe, Africa, the US and Australia. She is an Academic Expert member at Doughty Street Chambers where she co-leads the Children’s Rights Group.

Her recent work has focused on climate justice and the rights of children and future generations. In January 2021, she was invited to join the advisory board to the UN Committee on the Rights of the Child on its forthcoming General Comment No.26 on children’s rights and the environment with a special focus on climate change. 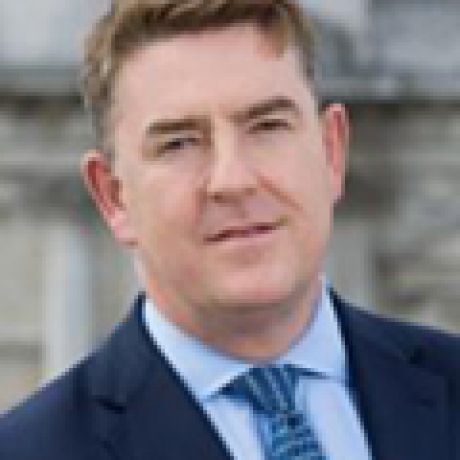 James Stewart is a partner specialising in Family Law in the leading London firm of Penningtons Manches Cooper. James is also a leading scholar and commentator on Family Law, and editor of Family Law: A Global Guide (Sweet and Maxwell) the fifth edition of which published in 2020.

James was Chambers ‘Family Lawyer of the Year 2018’, admitted to the legal 500 “Hall of Fame” and described in Spear’s Magazine as ‘one of the most visible faces in UK family law’. Featured in HNW, Tatler’s trusted network of influential family law advisers.

James is Co-chair of the Annual Legal Dinner which has become one of the leading social events in London’s legal calendar which raises funds for Co-operation Ireland’s Youth Leadership Programme.

James received his early education at Coleraine Academical Institution, has a deep and abiding connection to the Northwest, and a passionate interest in legal education and student development.

Hakeem is also known for his work on how colonial rule of law has impacted and continues to shape law and governance in post-colonial Commonwealth countries. He has won awards and international recognition for his work including  the prestigious John T. Saywell Prize for Canadian Constitutional Legal History 2015.

Hakeem has consulted for governments including those of the United States and Her Majesty’s Government of Gibraltar. He has also consulted for non-governmental organisations including like the Centre for the Study of Violence and Reconciliation, South Africa.