Matthew commenced a PhD research studentship with the UNESCO Centre in September 2015. 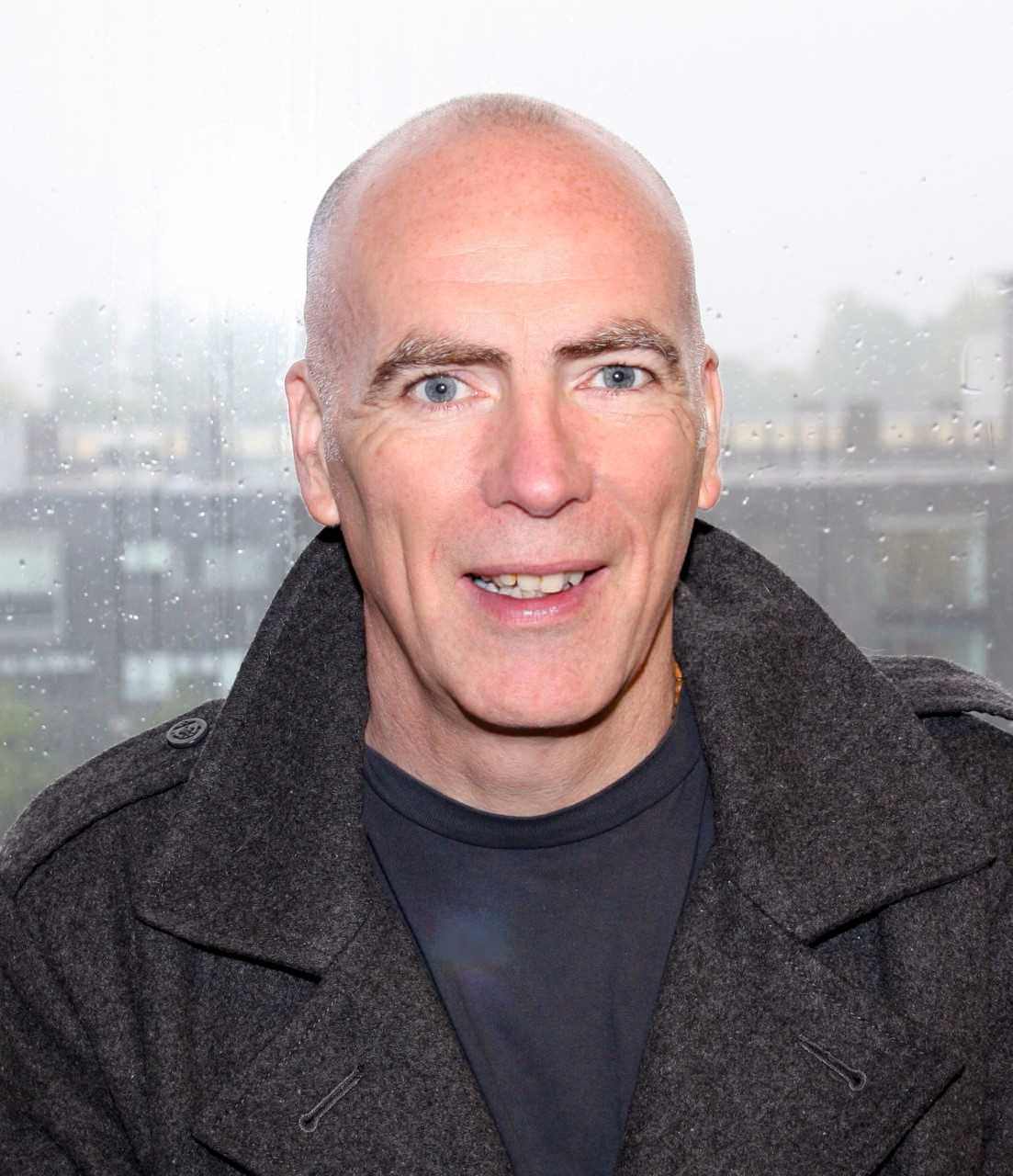 Matthew Milliken grew up in Northern Ireland as the son of a police officer at the height of the troubles. Whilst still at school he began working with young people in summer schemes in the Village area of Belfast. Matthew studied for a BA (Hons) in Youth and Community Work in Jordanstown (1981-85) before relocating to Berlin where he worked in a range of social projects and studied at the FHSS to gain German state accreditation as a Sozialpaedagog (Social Educator).

Following the fall of the Berlin wall he returned to Ireland and took up a youth work post. Over subsequent years he delivered community relations projects and training programmes in rural and urban areas, developed a Youth Strategy for East Belfast and managed a string of international programmes with children affected by conflict.  He was instrumental in the drafting and implementation of the Department of Education's Community Relations Equality and Diversity policy. Matthew completed an MSc in Education and Contemporary Society at the University of Ulster in 2000. His work has received a number of awards and has been profiled in the media and peer reviewed journals.

Matthew commenced a PhD research studentship with the UNESCO Centre in September 2015. His research project, Teaching Across the Divide, explores the impact that education policies and sectoral practices have had on teachers and, in particular, the extent to which the deployment pattern of teachers in mainstream schools in Northern Ireland reflects and maintains the enduring community divide. Additionally, Matthew is part of the team from Ulster University competing in the BBC's University Challenge in the 2017-18 competition.