Visiting Professors to the Faculty of Arts, Humanities and Social Sciences 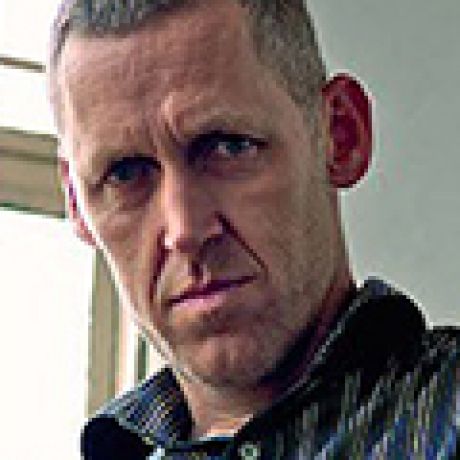 Chris Dolan is Director of the Refugee Law Project, School of Law, Makerere University in Uganda, and a Visiting Professor at Ulster University’s  International Conflict Research Institute (INCORE) and Transitional Justice Institute and. He is best known for his work in drawing international attention to the phenomenon of conflict related sexual violence against men and boys in the Great Lakes region of sub-Saharan, and for challenging humanitarian systems to adopt more inclusive approaches to gender programming, as well as more holistic and comprehensive investigations into sexual violence against men as a war crime, crime against humanity and genocide. In addition to media coverage (e.g. BBC World Service, Al Jazeera, The Independent etc), this work is reflected in numerous films, documentaries, published articles and guest lectures. 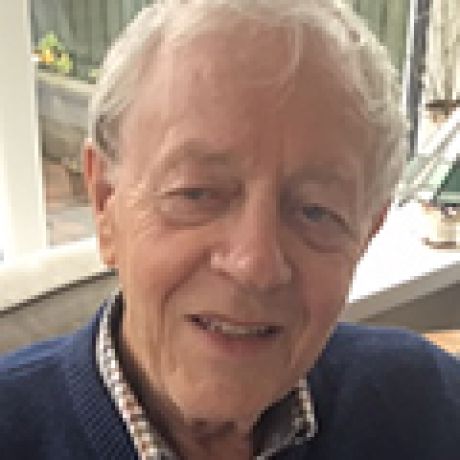 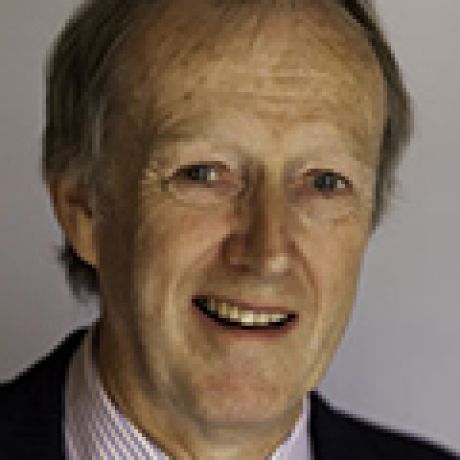 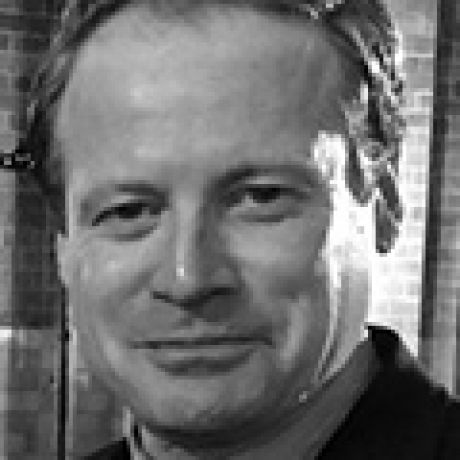 Peter Lloyd Jones is a studio scientist who in 2020 became a Professor of Design within Lab4Living at Sheffield Hallam University (SHU), where he is also a member of the Art, Design & Media Research Centre.

Prior to joining SHU, he was the inaugural Associate Dean for Emergent Design and Creative Technologies in Medicine at Thomas Jefferson University and co-founder of the Sabin+Jones LabStudio at The University of Pennsylvania in his role as a tenured Associate Professor of Pathology and Laboratory Medicine and Lecturer in Architecture.

An overarching theme of Peter's research is to radically improve human health and wellness and especially for individuals, local communities and global populations whose needs are unmet by current care systems.

Peter has authoured more than 200 manuscripts, proceedings, commentaries and books/chapters in science, architecture and design, many of which have been published in notable journals including Science, Nature, The Lancet, 306090 and A+U. 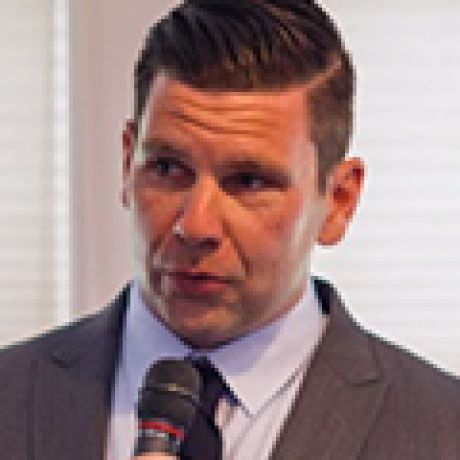 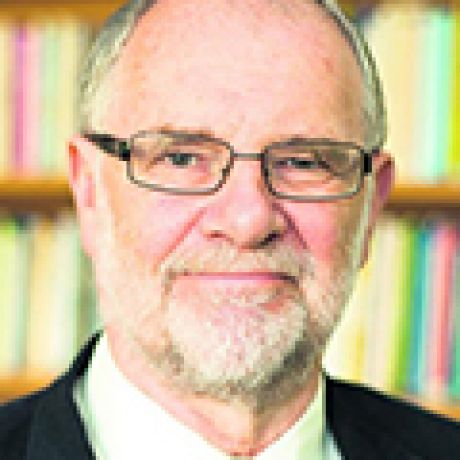 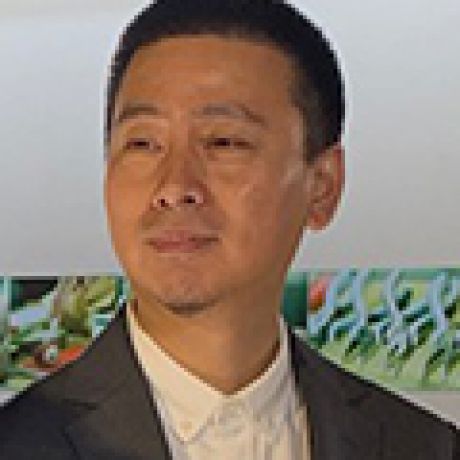