The Role of the Ombudsman's Office - Achievement and Challenges

The role of the Police Ombudsman - Challenges and Achievements

The Office of the Police Ombudsman in Northern Ireland has been in operation for over 15 years and has been described as the "gold standard" of police accountability.  In 2011 the Office was the subject of a series of critical reports questioning its independence from the police.  This paper will consider how the independence of the Office was called into question and will examine the steps taken to restore public confidence into the work of the Office including the investigation into troubles cases.  The paper will argue that despite the safeguards built into the design and operation of the Office independence cannot be taken for granted and must be continually protected and reinforced.  It will examine the on-going challenges of delivering a robust police complaints system in Northern Ireland including funding, accessing information and the difficulties of dealing with the past.

Dr Michael Maguire is the Police Ombudsman for Northern Ireland.   The Office of the Police Ombudsman is the statutory body established to handle public complaints against the police in Northern Ireland.  It deals with over 3000 contemporary complaints against the Police Service of Northern Ireland and currently has nearly 400 "grave or exceptional" cases relating to the Northern Ireland conflict pre 1998.  The Office deals with allegations of criminality or misconduct against police officers and PONI staff have the powers of a police constable.   The Office also conducts automatic investigations into firearms and baton rounds discharges, road traffic collisions involving police officers and deaths after contact with the police, including deaths in custody.

Prior to becoming Police Ombudsman in 2012 he was the Chief Inspector of Criminal Justice in Northern Ireland with inspection responsibilities across all the major criminal justice agencies including police, prosecution, courts administration prisons and probation services. As Chief Inspector he had a particular interest in the performance of the Northern Ireland Prison Service, avoidable delay in the processing of criminal justice cases and in the treatment of victims and witnesses within the criminal justice system.

Before joining the Inspectorate Dr Maguire spent 18 years as a Management Consultant (10 years as a Partner in an international consulting firm) specialising in strategy and organisational development and the implementation of complex change programmes.   His assignment experience includes client work throughout Ireland, Europe, Hong Kong and the USA.  Between 2004 - 2006 he was Northern Ireland Chairman of the Institute of Directors.'

This seminar is worth 1.5 CPD points for barristers.  Solicitors attending this event will be eligible to claim 1.5 general group study CPD hours. 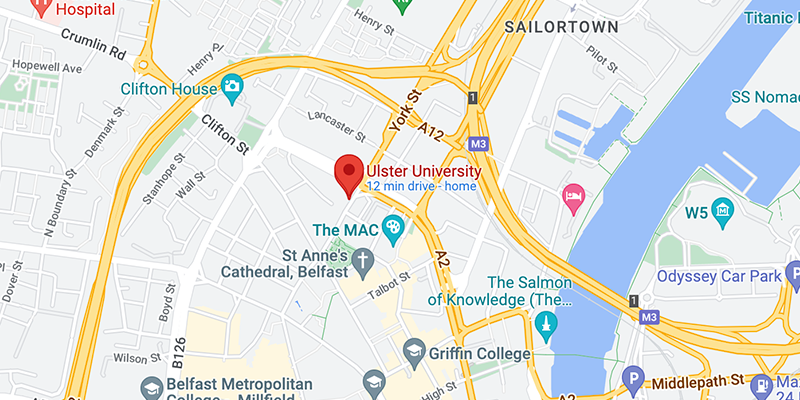 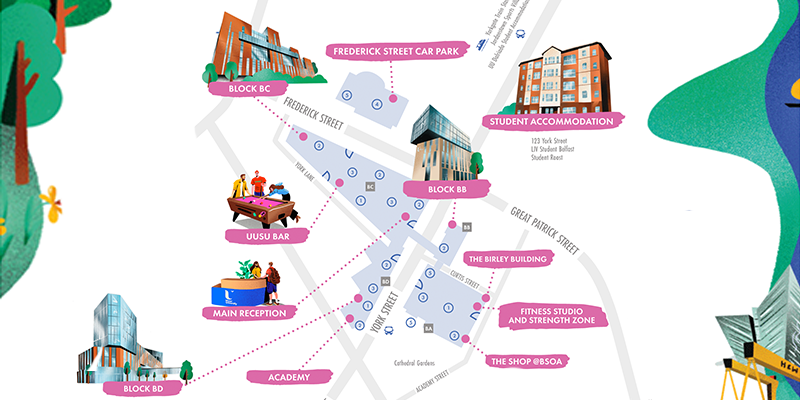