Norman Rosenthal, independent curator, art historian and exhibitions director of the Royal Academy of Art joins Mary Cremin, Director and Curator at VOID Derry, for a conversation about the work of Derek Jarman and memories of the London art scene of the 70s and 80s. 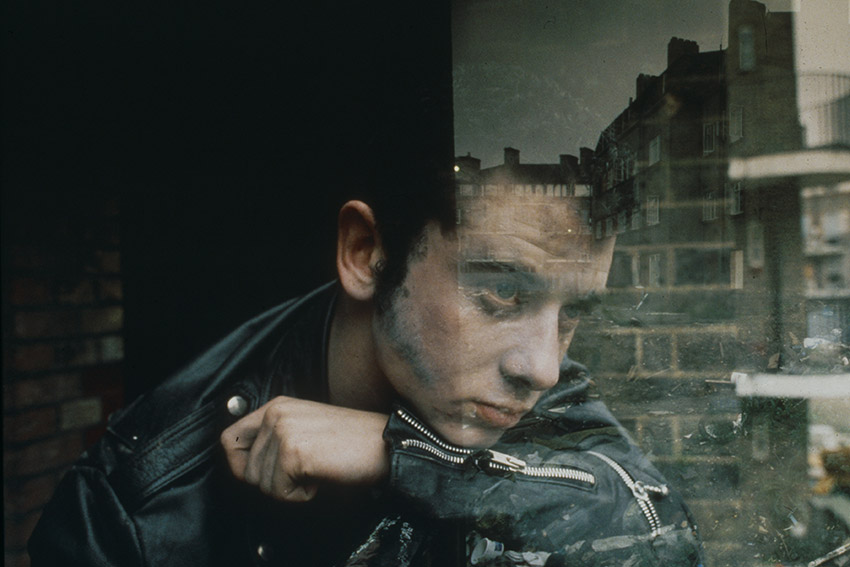 Sir Norman Rosenthal (born 8 November 1944) is a British independent curator and art historian. From 1970 to 1974 he was Exhibitions Officer at Brighton Museum and Art Gallery. In 1974 he became a curator at the Institute of Contemporary Arts, London, leaving in 1976. The following year, in 1977, he joined the Royal Academy in London as Exhibitions Secretary where he remained until his resignation in 2008. Rosenthal has been a trustee of numerous different national and international cultural organisations since the 1980s; he is currently on the board of English National Ballet. Rosenthal is well known for his support of contemporary art, and is particularly associated with the German artists Joseph Beuys, Georg Baselitz, Anselm Kiefer and Julian Schnabel, the Italian painter Francesco Clemente, and the generation of British artists that came to prominence in the early 1990s known as the YBAs (Young British artists).