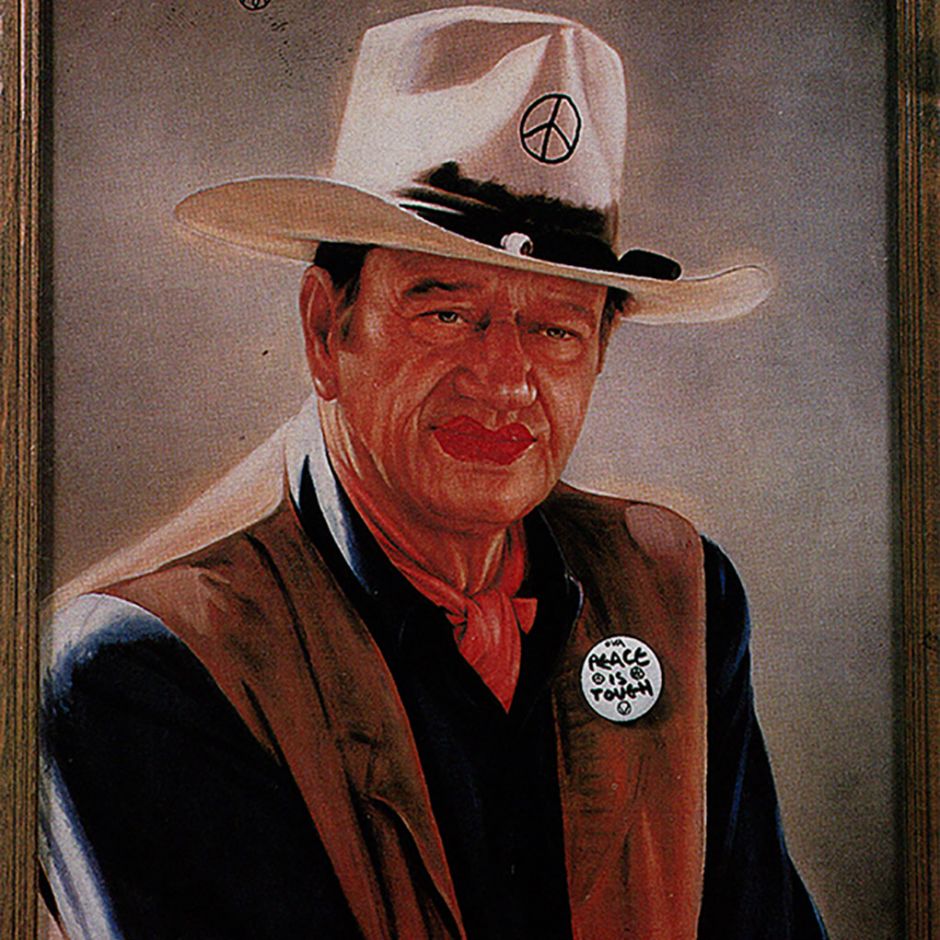 Infamously and eternally connected with the Sex Pistols and the DIY ethic of punk, Jamie Reid’s image-making has equally, over the decades, been at the centre of activist movements.

Taking Liberties! features posters, banners, drawings and collages designed by Jamie Reid with the express purpose of viscerally grabbing the public’s attention, increasing awareness of campaigns for social justice from the 1970s to today - against the Poll Tax, English heritage and colonialism, Clause 28 and the Criminal Justice Bill and promoting the work of Pussy Riot, Occupy London and Extinction Rebellion.

Taking Liberties! is a rare opportunity to see some of Jamie Reid’s original works that not only established an entire counter-cultural visual aesthetic for the late 20th Century but also continues to be central to protest movements today. 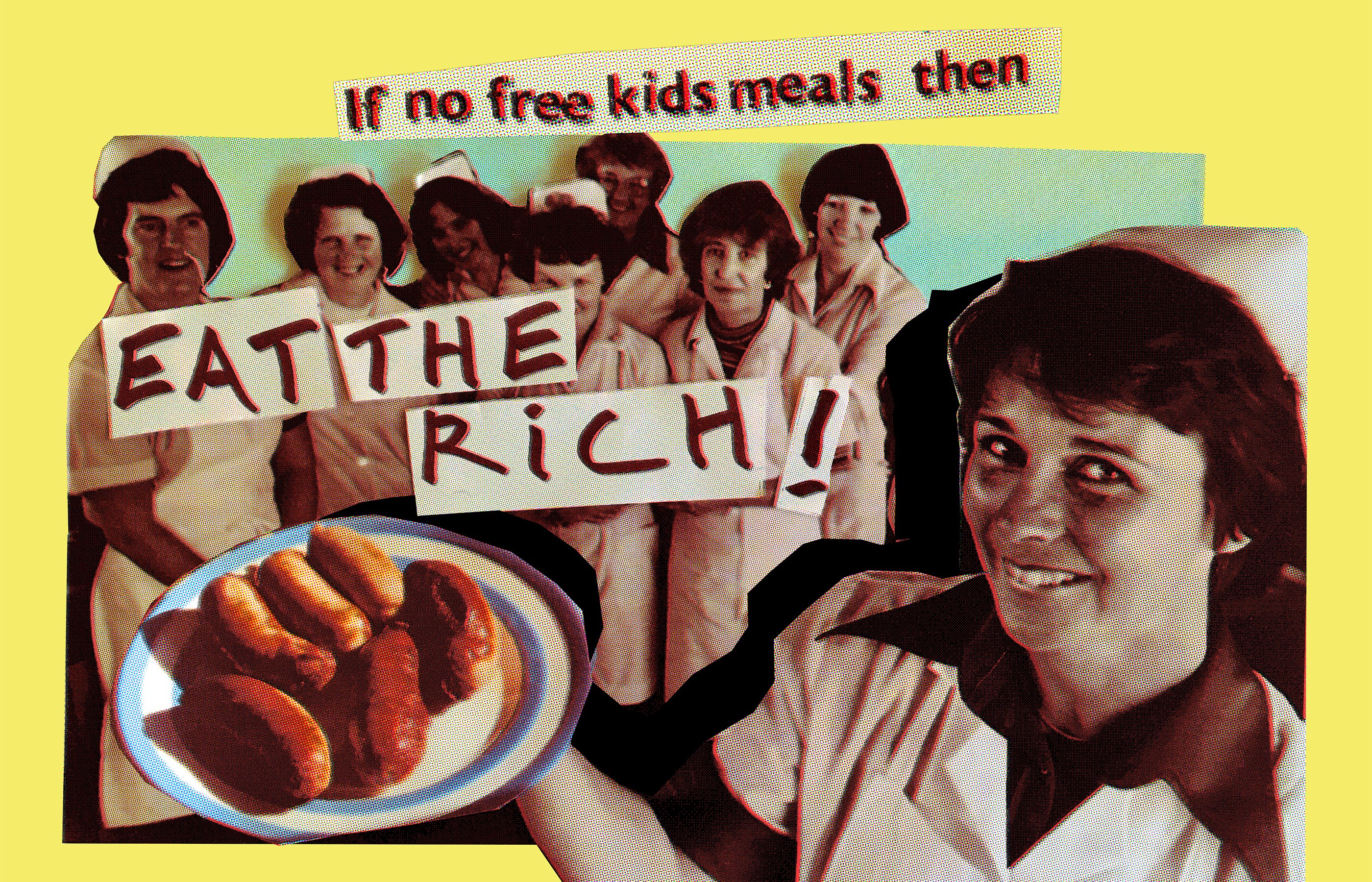 Jamie Reid is a British artist and political activist. Reid grew up in suburban Croydon, under the parental influences of Druidry and social protest. World-renowned for his visual manifestations of the very essence of punk with his work with the Sex Pistols, Reid had already spent the late 1960s at the agit-prop edge having left Croydon College (where he met and conspired with co-student Malcolm McLaren) to found Suburban Press. The following Pistols years are the stuff of legend. Thereafter Jamie produced visuals and installations for bands, protest movements, community actions and even for himself. Exhibitions of his artwork have taken place worldwide, often on the fringes, where he likes to stand.