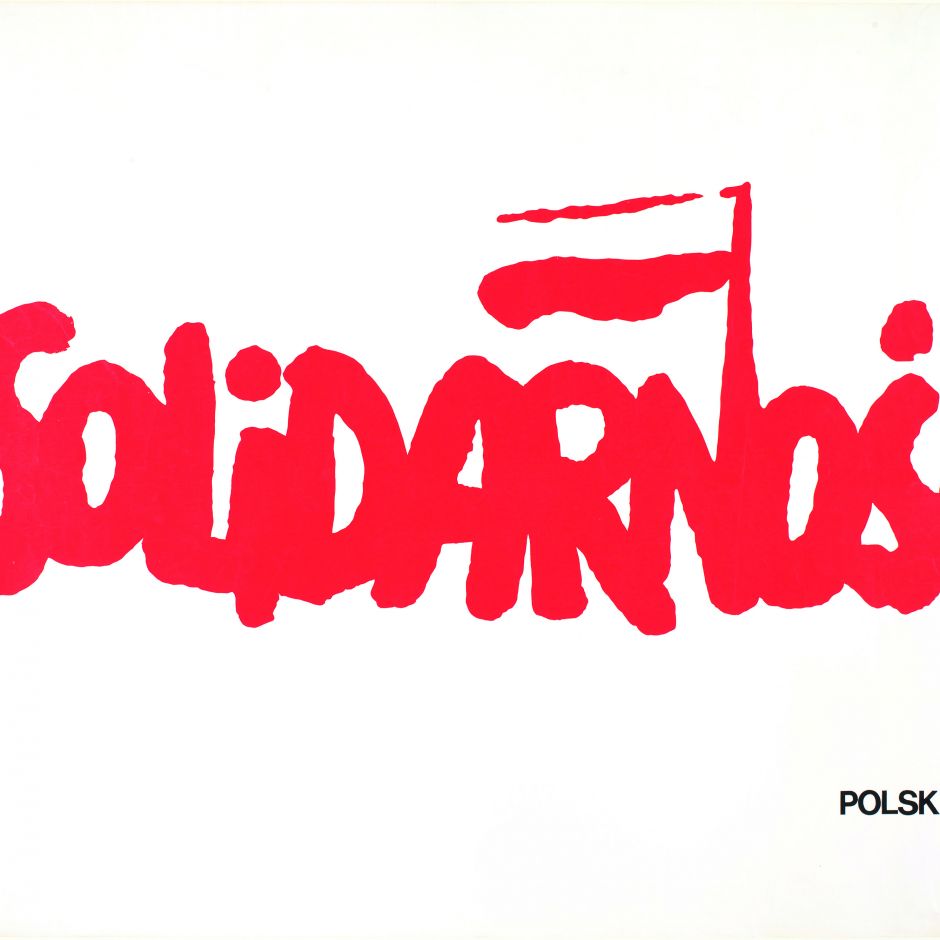 Lost Treasures of the Revolution

The Graphics of Solidarity 1980 - 1989: Curated by Catherine Flood, Designed by Vipul Sangoi, From the V&A Museum Collection.

The graphics and posters displayed in this exhibition bear witness to the creative energy of the Solidarity movement that was able to mobilise people from all walks of society throughout Poland in the 1980s.

Solidarity (Solidarność) was founded in September 1980 after a wave strike action in the Gdańsk shipyard. It was the first free trade union in an Eastern Bloc country and became the leading political force opposing the communist regime in Poland. Up to 10 million people participated in Solidarity, making it one of the biggest social movements of the 20th century.

Graphics played an important role in building and sustaining the movement. In the face of censorship and state-controlled media, simply-made banners and printed materials such as posters were a vital means of free expression and communication. Collectively they created a powerful repertoire of images that drew on deeply-rooted symbols of Polish resistance. These posters were designed quickly in response to events. Most were printed in one or two colours due to limited printing resources and their DIY aesthetic added to their sense of credibility. Using imagery that evoked a wealth of shared meanings and emotions for people across Polish society they helped establish a powerful visual language for the movement.

Most graphics were produced at a grassroots community level on small underground presses by designers and ordinary citizens working together with few resources. After Solidarity was outlawed in December 1981, people risked arrest and imprisonment to make and circulate them. Eventually, the Polish government was forced to concede to the first (partly) free elections to be held behind the Iron Curtain since 1946. The overwhelming victory of Solidarity at the ballot box on 4 June 1989 signalled the end of Communist Party rule in Poland and was a crucial stage in the transition towards democracy in Central and Eastern Europe.

Presented in partnership with Polish Cultural Institute and Centre for Democracy and Peace Building.