Richard has almost two decades of economic policy experience. He is a graduate of Ulster University’s BA (Hons) Economics and MSc in Applied Economics and holds an Executive Education certificate in Behavioural Economics from Harvard Business School and has worked in the public, private and academic sectors.

Richard leads on a range of research areas and provides economic and policy advice to Government officials, Ministers and businesses on subjects including;

He created and delivered the Economic Policy module in the Ulster University Business School and lectures on a number of undergraduate and postgraduate degree programmes. In former roles he developed and implemented economic appraisal and evaluation methodologies, which are in use in Government Departments and NDPB’s. 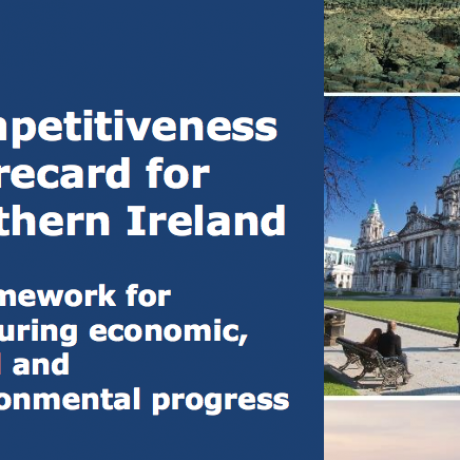 How Northern Ireland fares against its competitors: measuring economic, social and environmental progress: The Competitiveness Scorecard 2020. 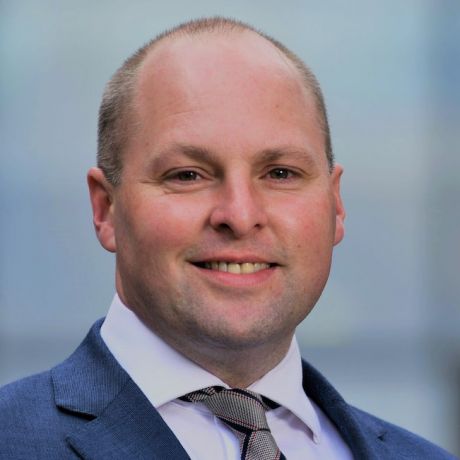