He played a principal role in the development of Lattice Machine, an algebraic framework for machine learning. He proposed the original concept of contextual probability, which can be used for uncertainty reasoning/quantification, probability estimation and machine learning. He also proposed a generic similarity measure, neighbourhood counting, and has worked with co-workers on its specialisations on multivariate data, sequences, tree and graph structures.

He is an associate editor of IEEE Transactions on Cybernetics, and an associate editor of International Journal of Machine Learning and Cybernetics. He is the Chair of IEEE SMCS Northern Ireland Chapter, and a member of IEEE SMCS Board of Governors (2010-2013). He is principal investigator of a number of regional, national and international projects in the areas of image/video analytics (Horizon 2020 funded ASGARD, Horizon 2020 funded DESIREE, FP7 funded SAVASA, Royal Society funded VIAD), text analytics (INI funded DEEPFLOW, Royal Society funded BEACON); and is co-investigator of several other funded projects. 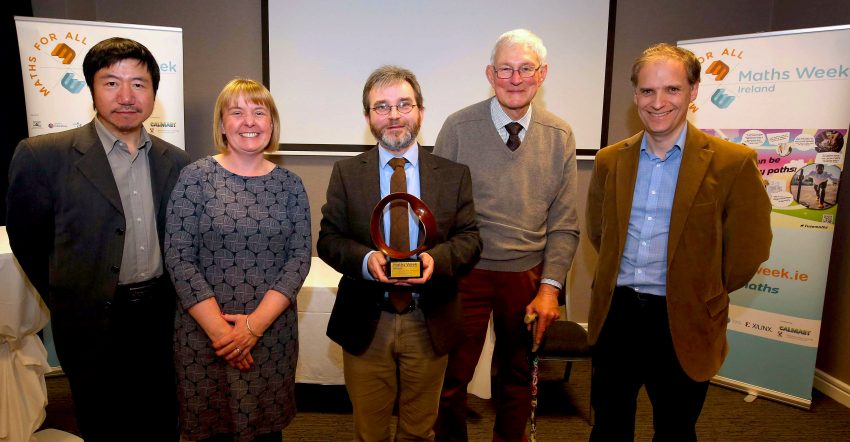