Tony Bjourson was born in Strabane, Co Tyrone in Northern Ireland. He was appointed Director of the Biomedical Sciences Research Institute (BMSRI) at Ulster University in late 2007.

He obtained his MSc in Biological Sciences from Ulster University and his PhD from Queen’s University Belfast.

He has over 28 years of research experience in a diverse range of molecular biological/genomic projects and he has published extensively in peer-reviewed molecular biology journals.

Prior to joining Ulster in 2001, he established and managed genomic programmes for the DARDNI and Queens University Belfast and participated in the first ever international eukaryotic genome project (EU Yeast Genome sequencing program 1994-1996).

In the early 1990’s he developed novel subtraction hybridisation technologies that were subsequently used for the identification of specific nucleic acid sequences in a diverse range of cell types.

After joining Ulster he led the Pharmaceutical Biotechnology Research Group and subsequently established and led the Biomedical Genomics Research Group. He also managed the Genomics Unit within the Centre for Molecular Biosciences (CMB).

His current research is focused on genomics based personalised medicine in the area of cancer and autoimmune disease and pharmacogenomic.

He is also highly committed to economic regeneration in Ireland and the North West region in particular; he was a founding member of the North West Science & Technology Partnership (NWSTP) and the Clinical Translational Research & innovation Centre (C-TRIC).

Professor Bjourson currently serves as a Director on the boards of two companies; the Clinical Translation Research & Innovation Centre (C-TRIC) based in Derry~Londonderry aimed at translating biomedical research outputs from laboratory bench to patient bedside.

He serves on the Board of Directors of the Ulster venture company Innovation Ulster Ltd. He also is a Steering Committee member of the Northern Ireland Biobank and a Council Member of the Irish Society for Clinical Genetics. 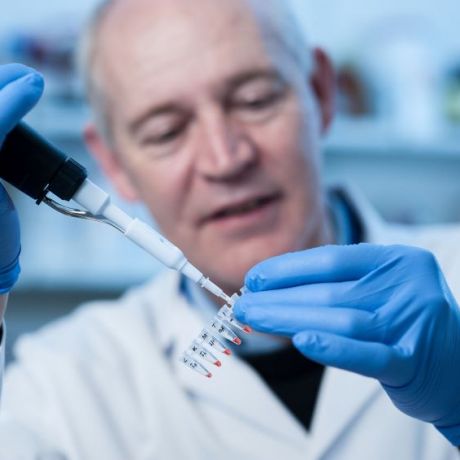 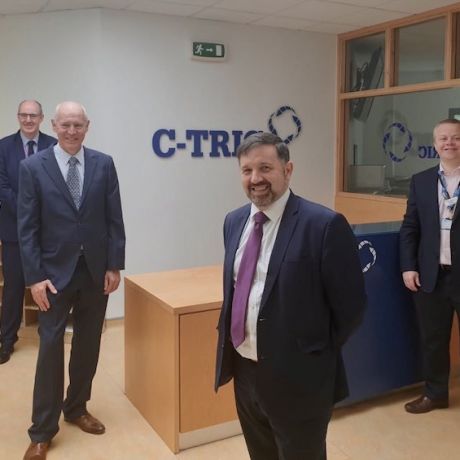 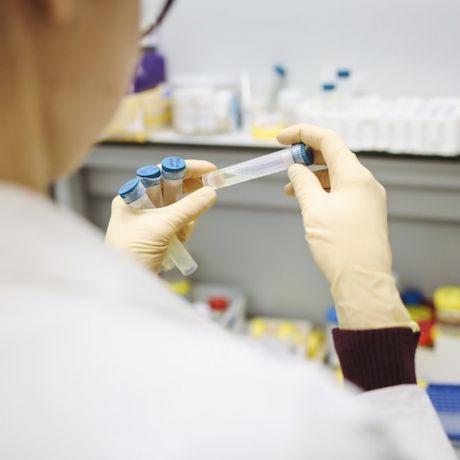 Newly established consortium to test up to 1,000 samples a day in fight against COVID-19