Alan has been a British Council visiting research fellow to Nigeria, Indonesia and Hong Kong and authored an influential report for DFID on ‘Education, Conflict and International Development’. He has completed research on education, conflict and peace building for DFID, GTZ, Norad, International Alert, Save the Children, UNESCO, UNICEF, and the World Bank in the Basque Country, Bosnia, Serbia, Sierra Leone, Sri Lanka, Nepal, Nigeria, Uganda and Zimbabwe.

His research includes a three-year investigation of ‘Values in Teacher Education’ funded by the UK Economic and Social Research Council (ESRC) and an EU‑funded investigation of the legacies of conflict in Bosnia and Northern Ireland. Alan was a UK representative to the Council of Europe on Education for Democratic Citizenship and a member of an external advisory group on civic engagement established by the President of the World Bank. He was a contributing author and adviser to the Education for All, Global Monitoring Report (2011) and a technical advisor to the UNICEF Peacebuilding, Education and Advocacy programme, a €150m initiative funded by the Government of the Netherlands over a four-year period (2012-16), involving conflict analyses in 14 conflict-affected countries. 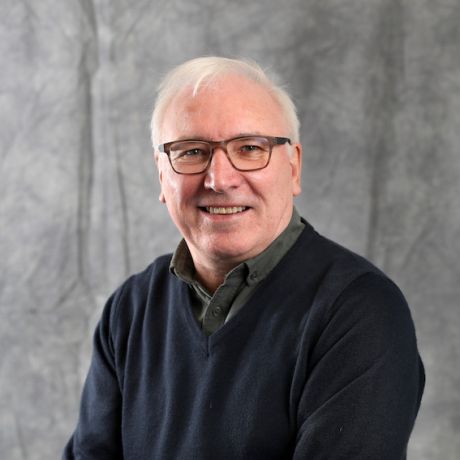