I applied for Study USA and was placed at Edgewood College in the state of Wisconsin.I did not initially have this on my choices but it couldn’t have been placed at a better university!!The most memorable moment I had while studying abroad was on my trip with the college basketball team to Puerto Rico where we volunteered in the local boys and girls club.  We helped tidy the club and played with the children there.I learned how different life can be all around the world.  My biggest challenge was tackling a new way of life.During this trip i became more independent as i was surrounded by a completely new environment.

I studied in Edgewood College. Study USA matched me with this institution after a series of interviews. I did not initially have this on my choices. 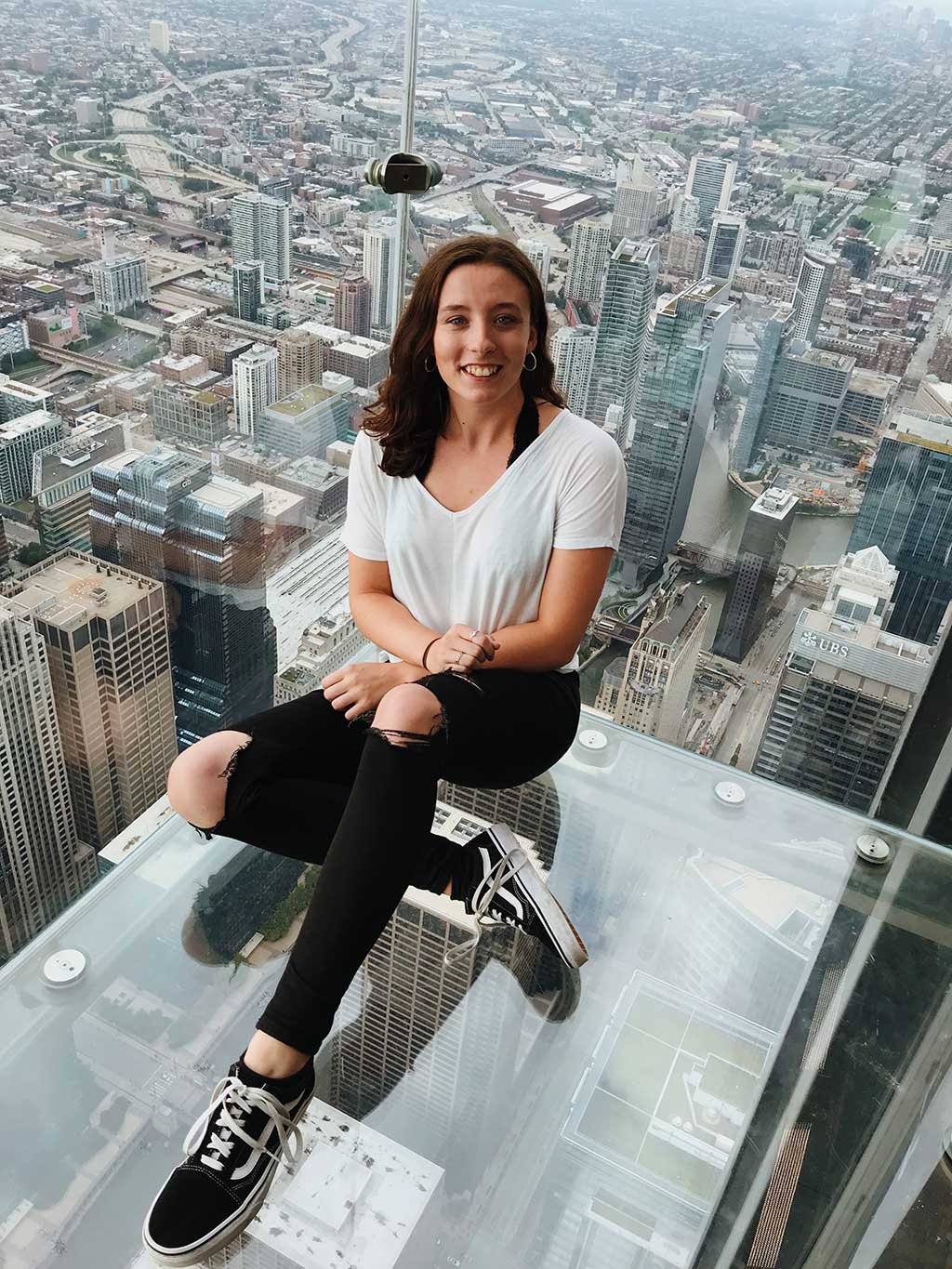 I studied for a full year.

The most memorable moment I had whilst studying abroad was on my trip with the basketball team to Puerto Rico when we volunteered in the local boys and girls club.

We helped tidy and clean and played with the children.

I really enjoyed the sporting culture as this is a huge passion of mine and it was so nice to witness a whole community/state come together to support one common goal/team.

I didn’t love the food in America as it focused around Fast food. Nothing in comparison to European dining experiences.

My biggest challenge was tackling the new way of life. I had a new found independence and was surrounded by a completely new environment. I also had to live with a room mate.

Everyone lived on campus so there was much more people around creating a community. 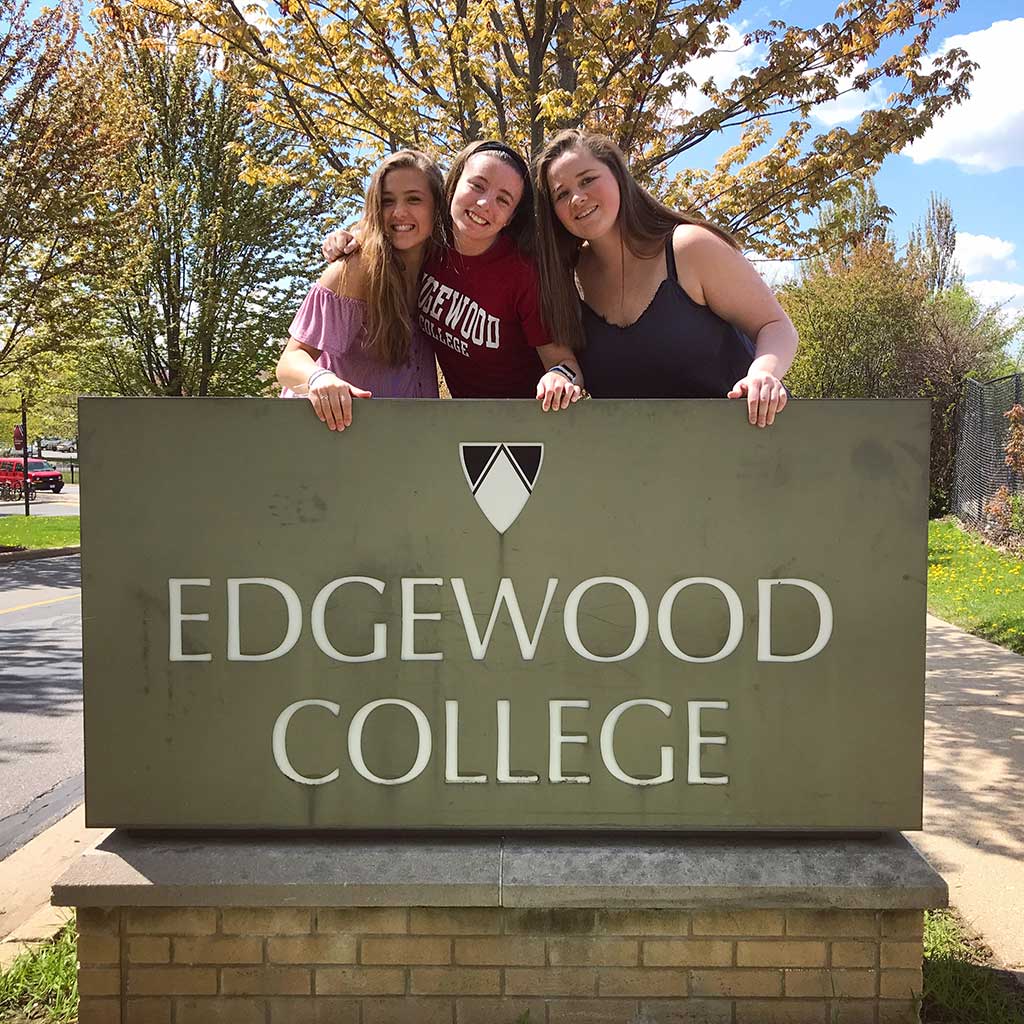 It also felt a lot more like school being a smaller institution.

At the start it was difficult to create a consistent group of friends but I dived into socialising.

Participating in basketball really helped me and I have made friends for life through this experience. 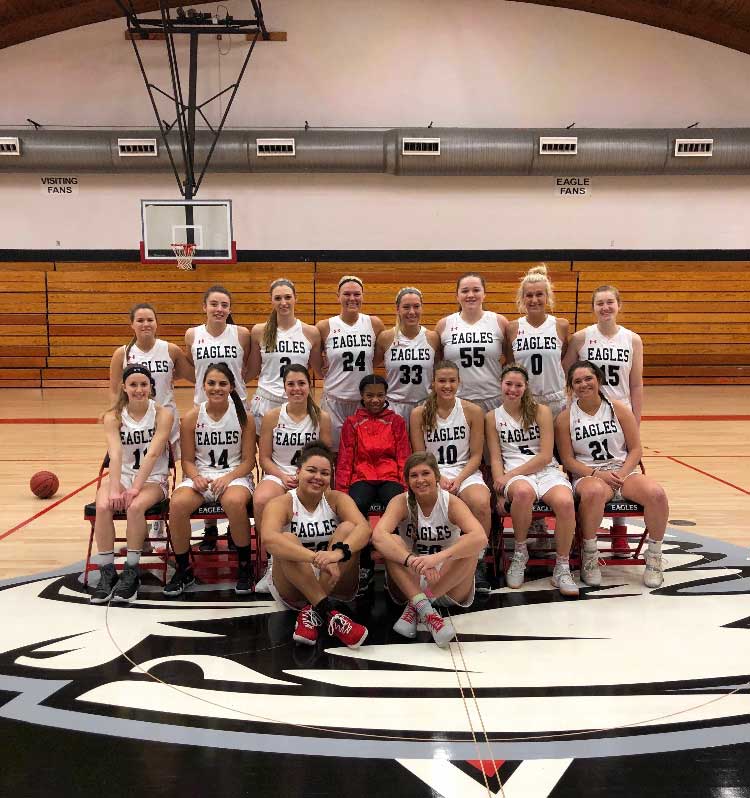 My advice would be to not go in with any expectations because it will be completely different to you expect. It is important not to panick or stress when you haven’t settled or made friends instantly. I would also prepare them for the cheese culture.