The Economic Outlook with the Bank of England 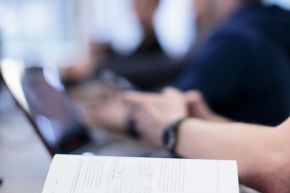 This followed a term of fifteen years as Director of the National Institute of Economic and Social Research.

Before this he worked as a lecturer in Economics at the University of Cambridge and a Fellow of Clare College and, for two years after graduating, as an Overseas Development Institute Fellow at the National Statistics Office in Malawi. He was reappointed to the Monetary Policy Committee in 2013 for a second three-year term.

Weale was appointed CBE for his services to Economics in 1999 and was elected an Honorary Fellow of the Institute of Actuaries in 2001. He served on the Statistics Commission from 2000 to 2008 and was a member of the Board for Actuarial Standards from 2006 to 2011.

Event is a strictly "off the record" briefing and places at this event are limited.

Find out more about our Belfast campus