The Performance and Protest symposium at Ulster University, Magee campus, will feature presentations and exhibited work relating protest to theatre, film, music, and other artforms and practices, with work from practitioners and academics drawn from across the UK, Ireland and as far afield as Canada, Turkey, Hong Kong, Iraq and India.

These twin declarations of autonomy––in both the physical and broadcast space––in part embodied the transnational influence of the global counterculture upon the local left, including that of Berkeley’s Free Speech Movement and other global student protest movements of the era.

The combination of performance and protest has many precedents in the sphere of Irish (and Northern Irish) culture. From marching band traditions to protest marches and sit–ins and from political chants and song traditions to storytelling, the deployment of performative aspects of historical and political narratives are rarely far from the surface.

The fiftieth anniversary of the inception of Free Derry (and Radio Free Derry) provides an opportunity to reflect on the connections between performance and protest in a range of global contexts and across a range of cultural forms in public spaces and on social networks and media: the Occupy movement, Arab Spring, Gezi Park, Euromaidan, the Repeal the Eighth campaign in Ireland, #MeToo and related movements, and, more recently, the Extinction Rebellion.

Can we benefit from re–examining varied political acts from the last half–century (or beyond) to the present day via their framing as artistic endeavours? From marching to sit-downs, music to silence, how useful is it for us to consider performance as embedded within political––and cultural––action?

Full schedule information will be forwarded to all registered attendees. 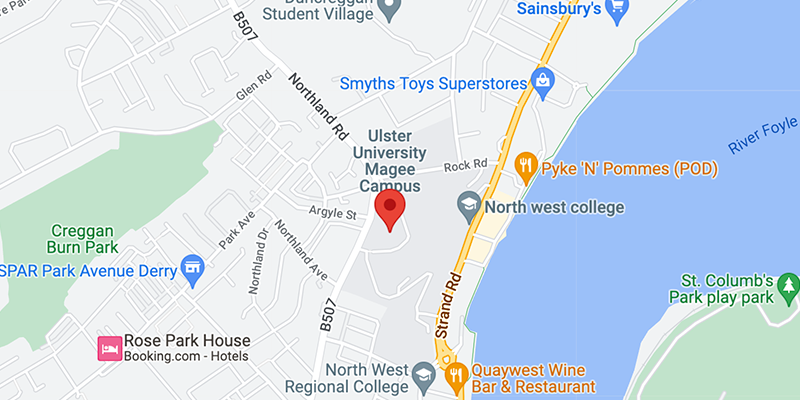 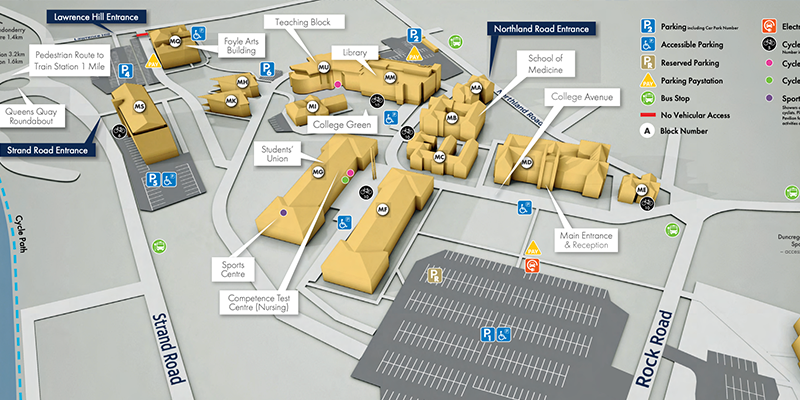