This studentship is one of twelve such PhD studentships, offered in collaboration with British Telecom and tenable in the School of Computing, Faculty of Computing, Engineering and the Built Environment at Ulster University based at the Jordanstown campus. The studentships relate to different research topics in future telecommunication networks and services with a particular emphasis on Intelligent Systems, Future Big Data Analytics, Internet of Things (IoT), Cyber Security, Fixed and Mobile Network Services. They are part of the recently funded BT Ireland Innovation Centre (BTIIC) which is a collaborative project between BT and Ulster University, with a large presence in BT Belfast. BTIIC is an ambitious research and engineering project, initially running for 5 years, and funded by Invest Northern Ireland. It comprises two Research Workstreams: (i) Intelligent Systems, and (ii) IoT – Trust, Security and Dependability. The research topics proposed for the 12 studentships are in these broad areas.

Project summary: An IoT deployment is a distributed system involving devices and communication channels with potentially widely varying characteristics. Increasingly, IoT is being viewed as an enabler for monitoring and control of critical infrastructure. Management actions will be driven by the information provided by sensors, network diagnostics and other available sources. In such cases, there is a clear need to quantify the quality of available information. This project will consider the challenges surrounding the possibility that sensors and other relevant sources of information within the IoT paradigm are vulnerable to attack and may at certain points of time be in a compromised state. Methods will be investigated to quantify the reliability of the state of the IoT deployment in addition to anomaly detection, even in the case of partial knowledge.

The work will be complemented by investigating human-in-the-loop techniques for the purposes of both detecting and resolving unreliable and conflicting information within the deployment, including using techniques such as visual analytics to gain maximum insight from information obtained from IoT systems, to build strong situational awareness of the overall system and its security status.

Additional Application Information: On the application form applicants should select one main BTIIC project and a maximum of two further project titles in which they are interested. During the lifetime of the project there will be opportunities to work with BT Belfast Global Development Centre and there also may be openings to spend a period of time as part of a related Internship at BT Adastral Park Research Laboratories in Martlesham, Suffolk, UK (see (http://atadastral.co.uk/).  Arrangements for the internship / visits will be made by the supervisory team of the PhD project in conjunction with BT, subject to satisfactory student academic performance on the project.

If the University receives a large number of applicants for the project, the following desirable criteria may be applied to shortlist applicants for interview.

The scholarships will cover tuition fees and a maintenance award of not less than £14,553 per annum for three years (subject to satisfactory academic performance). Applications are invited from UK, European Union and overseas students. 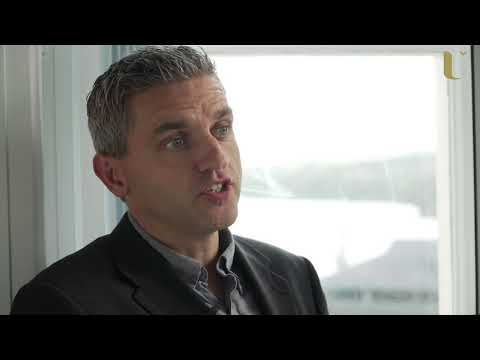 Chatbots for decision support and reporting in healthcare

PostCrypt: Data Security for the future