The 50 year celebrations of the Coleraine campus is about looking back and moving forward our ambitious plans for the future.  Our history is marked by significant changes, so whether you are a past student, staff, part of the wider Coleraine community, or indeed part of UU family today, take some time and enjoy a weekly dip into the golden archive of the Coleraine campus. 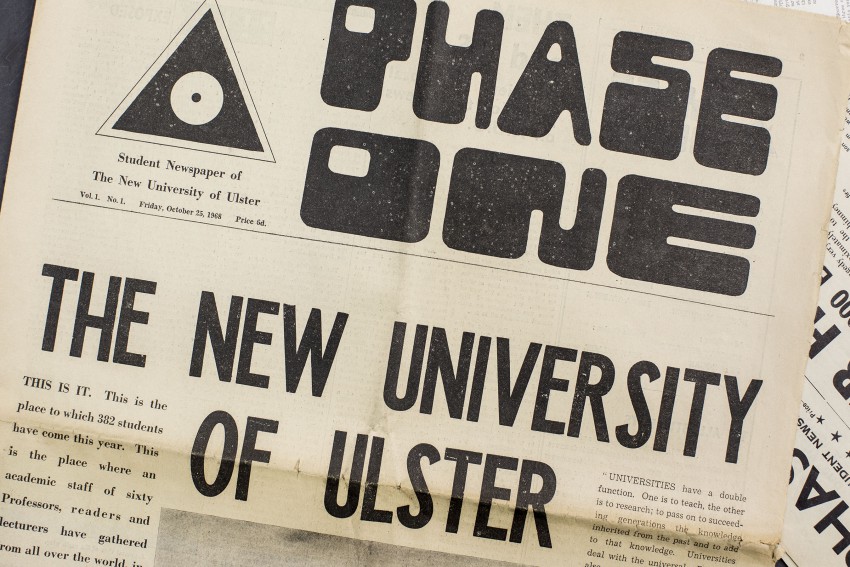 Ken Ward, historian, and one of the first members of staff in the former Department of History, delivered an illustrated talk on the evolution and growth of the campus and its importance to Coleraine.

Tim Dilks studied at the Coleraine campus from 1968-1972 and again in 1974, graduating with a BSc and DPhil in Biological and Environmental Science.

Memo to all staff from the Vice-Chancellor (17 June 1977), urging the strictest economy in the use of telephones.

Professor Dennis Farrington is President of the Board and Professor in Law Faculty, South East European University, Macedonia.  He is also Visiting Fellow at the University of Oxford. 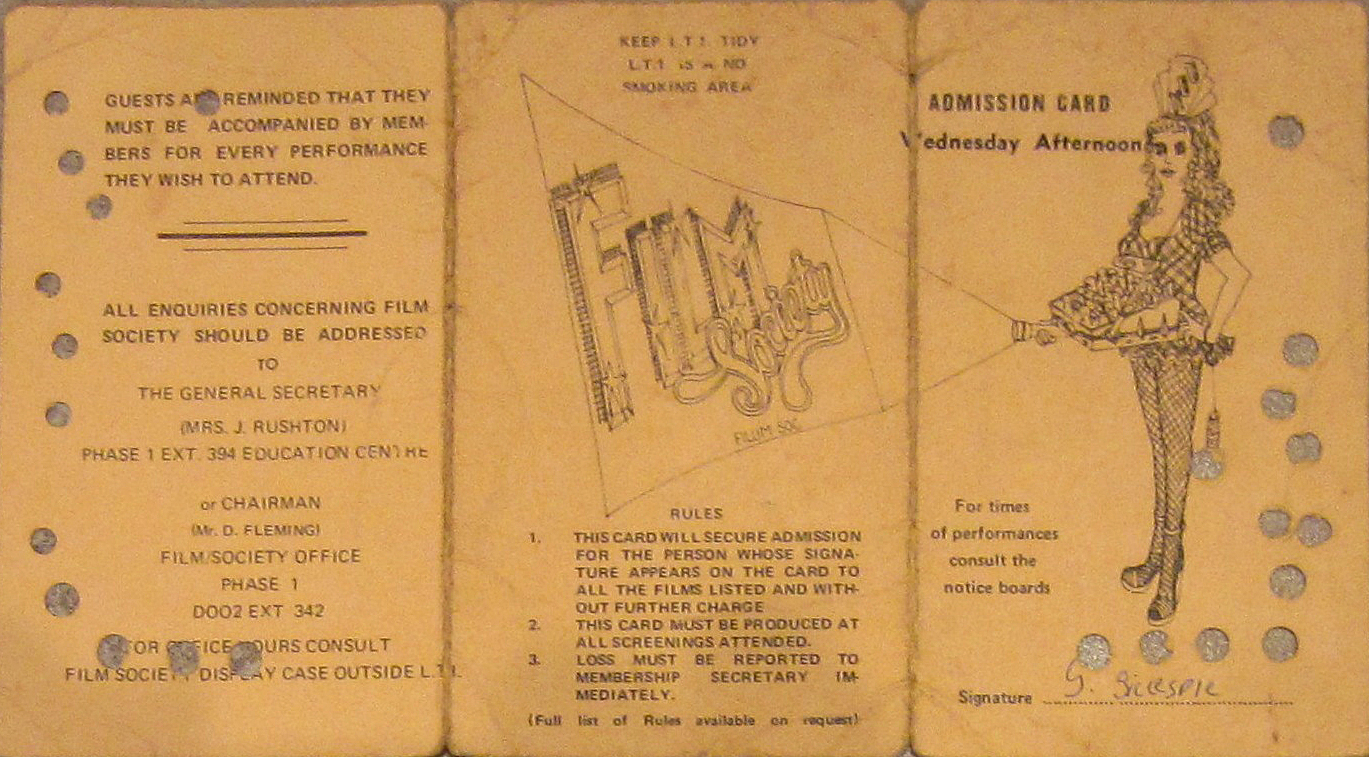 Professor Alan Sharp came to Coleraine in January 1971 and joined the History department as a lecturer.

Footage from the 1984 graduation ceremony. 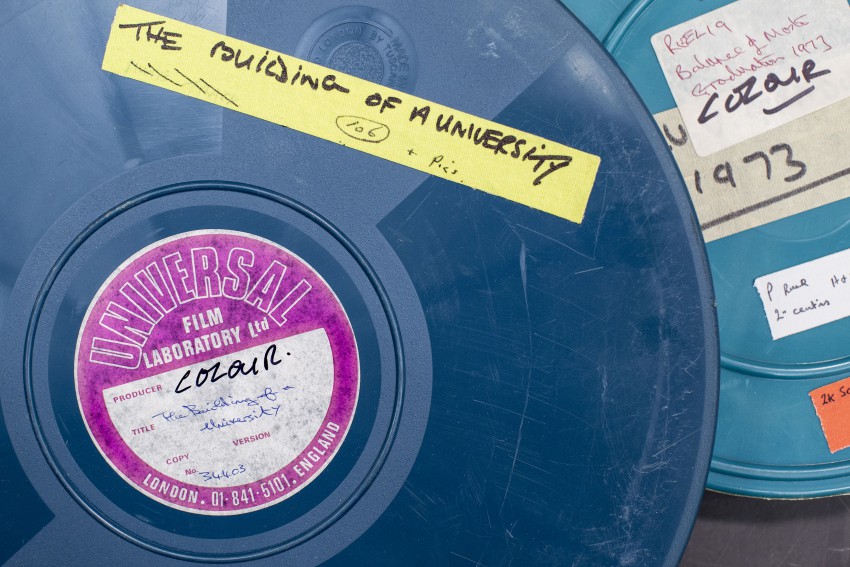 For those alumni who can remember the early days at Coleraine, an old leaflet discovered by a graduate now living in Australia may bring back some memories. Nigel Sinnott undertook an intensive course in Irish Language at the Coleraine campus.

Memo re direct telephone line between Coleraine and Magee

Memo of 5 June 1978, from the Vice-Chancellor, outlining that the direct telephone connection between the Coleraine and Magee campuses would be available from 12 June 1978.

Pearl Platt started at Coleraine on 18 September 1978 when the University was called ‘New University of Ulster’.

Graduates and their families assemble for refreshments and photographs after graduation in 1972.

Jeremy Lewis came to Coleraine as a bright undergraduate in 1974 studying English Language and Literature, and graduating in 1977.

Dr Les Gornall was a student at Coleraine from 1978-81 and again in 1990.  He completed a BSc and a DPhil in Environmental Science.